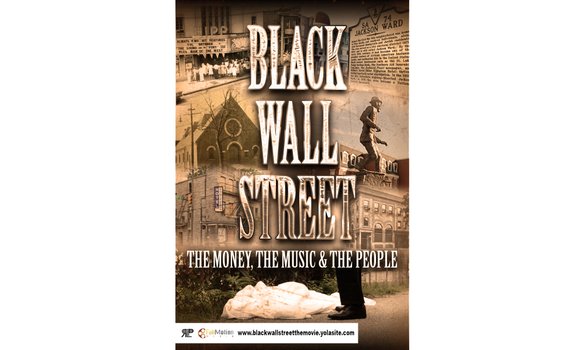 The first public screening of a new Richmond film on historic Jackson Ward will take place this weekend.

“Black Wall Street: The Money, The Music & The People” will be shown 6 p.m. Sunday, Feb. 21, at the Unity of Bon Air Church, 923 Buford Road, in Chesterfield County, it has been announced.

A docudrama that blends fact and fiction, the film is

set in the one-time center of Richmond’s black community that lies north of Broad Street in Downtown.

Produced and directed by Rebekah L. Pierce, a Richmond playwright and author, the movie is based on her 2010 mystery, “Murder on Second Street: The Jackson Ward Murders.”

The film is being shown without charge, but donations would support the work, Ms. Pierce said.