VIA Heritage Association to induct inaugural Hall of Fame group 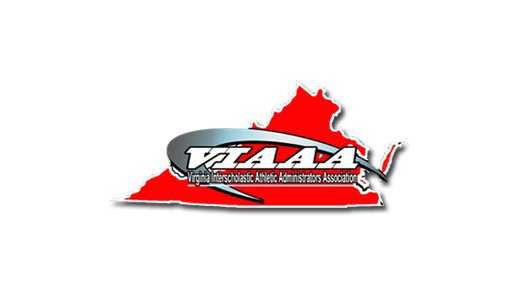 The induction banquet will be 5:30 p.m. Monday, June 20, at DoubleTree by Hilton in Charlottesville, 990 Hilton Heights Road.

The VIA governed sports and other extracurricular activities for Virginia’s historically black high schools from 1954 to 1970.

Selected as Media: Ernest Shaw, covered VIA sports for the Petersburg Progress-Index.

Among the other athletes from across Virginia selected for the Hall of Fame: