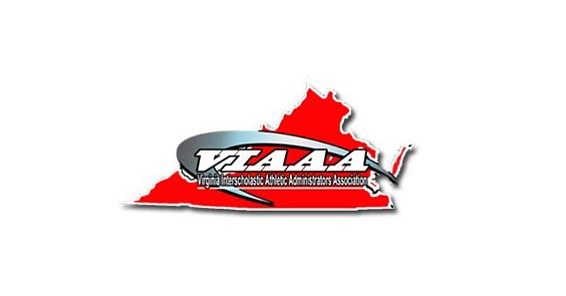 Leroy Keyes, who ranks as one of the most talented and versatile athletes in state history, is among those named to the Virginia Interscholastic Association (VIA) Hall of Fame.

VIA’s 11-person Hall of Fame Class of 2017 will be inducted 5 p.m. Friday, June 23, at the DoubleTree by Hilton Hotel in Charlottesville.

VIA, which was headquartered at Virginia State University, governed all extracurricular activities for Virginia’s public schools for black students from 1954 until 1970 during segregation.

Keyes, from Carver High School in Newport News, is most remembered as a two-time, All-American football back at Purdue University. In 1969, he was the runner-up to O.J. Simpson for the coveted Heisman Trophy and was selected by the Philadelphia Eagles as the third pick overall in the NFL draft.

At Carver, Keyes rushed for 44 career touchdowns, scored more than 2,000 basketball points and is considered the first state athlete to jump more than 24 feet in the long jump.

Another athlete from Hampton Roads who will be inducted into the VIA Hall of Fame is Walter Lovett, a 1947 graduate of George Phenix High School in Hampton.

Lovett went on to coach football at Carver High School in Newport News, leading the team to the 1961 VIA title. From Carver, he became coach at Virginia State College, guiding the Trojans to 1970 and 1972 CIAA crowns and a 23-6-1 overall record.

He later coached football from 1974 through 1980 at Hampton University while also serving as athletic director.

Tickets for the VIA Hall of Fame banquet are $50 and may be ordered before June 1 through the VIA Heritage Association, 819 Henry Ave., Charlottesville, Va., 22903.