12 selected for VIA Heritage Association 2019 Hall of Fame 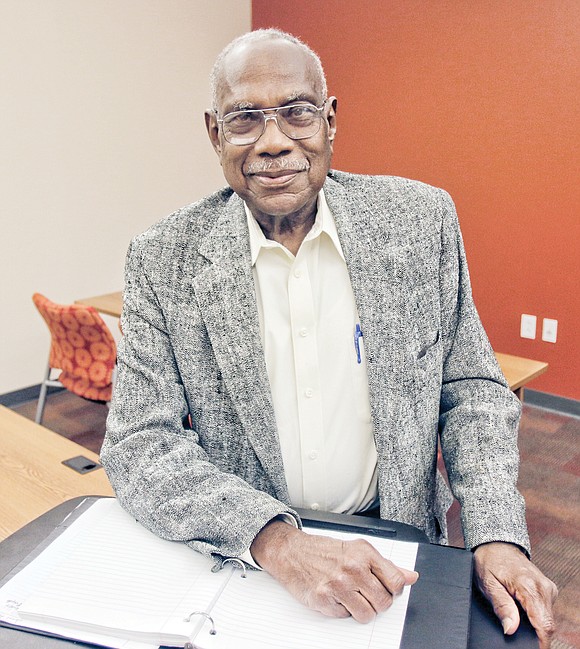 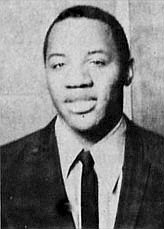 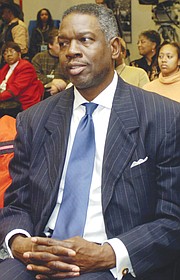 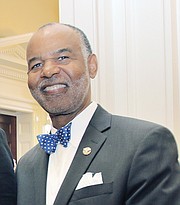 The Virginia Interscholastic Association’s 2019 Hall of Fame is glowing with noted Richmonders.

Basketball legends Bobby Dandridge and Charles Bonaparte, football coaching icon Willard Bailey and Chief Judge Roger L. Gregory of the 4th U.S. Circuit Court of Appeals will be among the inductees at a ceremony in Charlottesville on June 28.

The VIA served as the governing body for the Virginia’s African-American high schools from 1954 to 1970 during state-imposed racial segregation. The VIA Heritage Association, which sponsors the hall of fame, operates out of Charlottesville with Jimmy Hollins as chairman.

This is the VIA Heritage Association’s fourth hall of fame class. Selections are made based on achievements both during and after high school. The 2019 Hall of Fame honorees are:

• Robert “Bobby” Dandridge (Richmond’s Maggie Walker Class of 1965): He went on to star at Norfolk State University and was a key man for the NBA championships in Milwaukee in 1972 and Washington in 1978.

• Charles Bonaparte (Richmond’s Armstrong High School Class of 1965): He joined Dandridge at Norfolk State and helped the Spartans to an 88-16 record for four years. He was the 35th overall pick in the 1969 NBA draft by the San Diego Rockets.

The Tri-Cities are also well-represented in VIA’s most recent class:

• Louis Richard Harris (Parker-Gray High School in Alexandria, Class of 1963): He was an outstanding football defensive back at Parker-Gray High and Kent State University and later played for the NFL Pittsburgh Steelers.

• James H. “Blue” Earley (Dunbar High School in Lynchburg): He was an All-State football player at Dunbar High and North Carolina A&T State University, where he made All-CIAA.

Details and tickets: www.viaheritage.com. The deadline for submitting nominations for the Class of 2020 is Sept. 30. Send to Hollins at burleyvarsityclub@gmail.com.