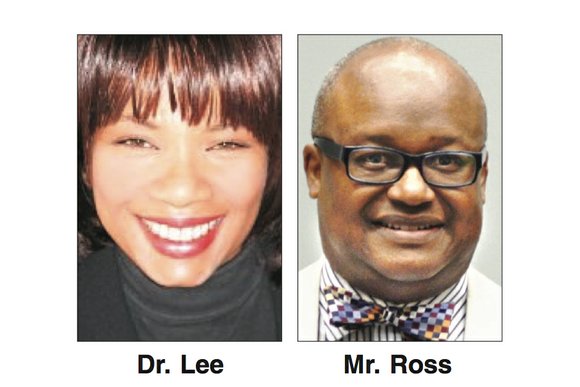 Historian Lauranett L. Lee has devoted her life to uncovering the lost stories of African-American women and men to help spotlight their contributions both locally and nationally.

Now Dr. Lee wants to inspire people to preserve their own family histories to expand appreciation and knowledge of where they come from.

That’s why she is conducting a free public workshop to assist people in developing the skills to create oral histories.

Dr. Lee is leading the program for the Virginia Africana Association, a volunteer-driven nonprofit that seeks to promote interest in history. She is collaborating for the event with Benjamin C. Ross, historian for Sixth Mount Zion Baptist Church in Jackson Ward, who maintains the church’s 90-year-old museum on its founder, the Rev. John Jasper.

The goal of the program is to encourage “younger people to help their elders to remember and talk about their experiences,” Dr. Lee said.

“Life is fleeting. Once a person is gone, so is their storehouse of memories and information,” she continued. “With the technology available today, we just need to get our young people involved in conversations with family members who often are willing to share if someone is willing to listen.”

Mr. Ross will discuss the significance and importance of church artifacts and records, and ways to preserve, protect and pass them on to future generations, she said.

A native of Chesterfield County, Dr. Lee is best known as the founding curator of African-American history at the Virginia Historical Society, a post she took in 2001. Before she recently stepped down, she had become a powerful influence on African-American historical research, including leading the society’s development of an online database of the names and records of slaves titled “Unknown No More.”

She also played a key role in getting the state Department of Historical Resources to install historical markers around Virginia highlighting many of the contributions of African-Americans. She conducted pioneering research on 20th-century, African-American female reformers in Richmond and on teachers in Charlottesville who taught newly freed people after the Civil War.