E-book purchasers may be due refund 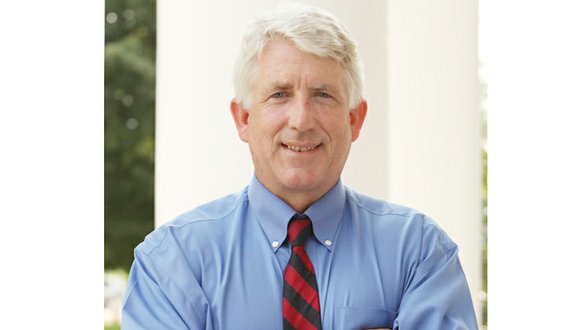 Electronics giant Apple Inc. has begun coughing up refunds to e-book buyers in a price-fixing settlement.

According to Virginia Attorney General Mark R. Herring, the company began distributing $11 million to $15 million in account credits and checks Tuesday to state residents who purchased e-books, or electronic books, through the company’s site.

“Virginia consumers will finally be compensated for these anti-competitive, anti-consumer business practices,” Mr. Herring stated in an announcement.

The money going to Virginians is part of the $400 million settlement with Apple that resulted from a 2013 federal court case in which the company was found guilty of price fixing with five publishers.

Consumers who bought New York Times best-sellers are to receive a refund of $6.93 per book, Mr. Herring stated, while the refund will be $1.57 per book for any that did not make the New York Times list during that 25-month period.

Mr. Herring said the refunds remained on hold while the company appealed the price-fixing verdict. The verdict and the company’s liability for refunds became effective after the U.S. Supreme Court declined to review the case in March.

Five publishers, including Simon & Schuster Inc. and Penguin Group, previously settled for $166 million, about $4 million of which went to Virginia e-book buyers.

Most of the money from the publishers’ settlement was distributed in March 2014 to customers who bought e-books through Amazon, Barnes & Noble, Kobo, Sony and Google, as well as those who used Apple. Some of that money remains and continues to be distributed to consumers, Mr. Herring stated.

The total $566 million payout, including the money from Apple and the publishers, is about twice the size of the actual damages consumers suffered, Mr. Herring stated.

Virginia was among 33 states that joined in suing Apple and the five publishers in the price-fixing case.

Consumers with questions about the lawsuit and its settlement may go to www.ebooklawsuits.com or call (866) 686-9333.