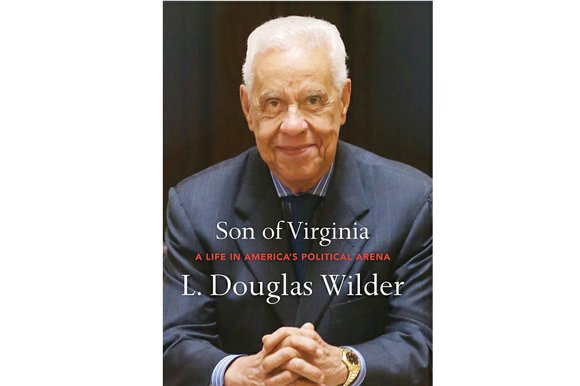 L. Douglas Wilder, the former governor of Virginia and a former Richmond mayor, is hosting a forum for candidates seeking election as Richmond’s mayor.

The forum will be held at 7 p.m. Wednesday, April 6, at Virginia Union University’s Coburn Hall.

At least nine potential candidates have indicated they will attend the forum that will be moderated by Mr. Wilder and longtime political analyst Robert D. “Bob” Holsworth of Richmond.

School Board Chairman Jeffrey M. Bourne has indicated he has not decided whether to run for mayor and is undecided about attending the forum, which is free and open to the public.

Topics to be discussed include poverty, city finances, schools and regional collaboration, according to organizers.

The event is a joint project of VUU and the Wilder School of Government and Public Affairs at Virginia Commonwealth University.