Wilder, Sullivan to speak at VUU 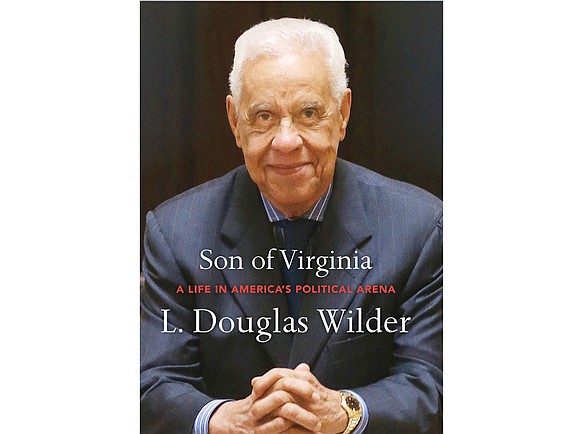 Two high-achieving men who have left their mark on the country will headline a public forum 5 to 7:30 p.m. Monday, Oct. 10, at Virginia Union University.

The featured speakers: Dr. Louis W. Sullivan and former Virginia Gov. L. Douglas Wilder, according to the James River Valley Chapter of The Links, which is hosting the event in VUU’s Claude G. Perkins Living and Learning Center.

Dr. Sullivan is the founder of the Morehouse School of Medicine in Atlanta, a former U.S. secretary of health and human services and the current leader of the Sullivan Alliance, a national effort seeking to boost the number of African-Americans entering the field of medicine.

Gov. Wilder, a VUU alumnus, rose from a Richmond state senator to become the first African-American in the nation to be elected governor of a state in 1989. In 2004, he was elected mayor of Richmond by popular vote — the first in more than 50 years.

As part of the event, both men will sign copies of their autobiographies, with at least 100 signed copies of each book to be donated to high school students selected by The Links chapter.

Dr. Sullivan’s book is “Breaking Ground: My Life in Medicine,” while Gov. Wilder’s book is “Son of Virginia: A Life in America’s Political Arena.”

The student’s copies were purchased through a $5,000 grant provided to The Links chapter by the Credit Adjustment Board Inc. of Richmond. — JEREMY M. LAZARUS