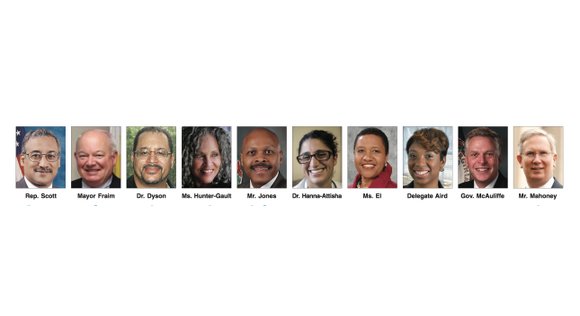 Graduates will jump for joy, parents will beam with pride and speakers will try to inspire a generation of future leaders.

It’s graduation time at colleges and universities across Virginia and the nation.

Below is a partial listing of upcoming commencements in Richmond and nearby:

University of Richmond, 2 p.m., Robins Center on campus. Speaker: Charlayne Hunter-Gault, an award-winning journalist who was the first African-American to enroll at the University of Georgia in 1961.