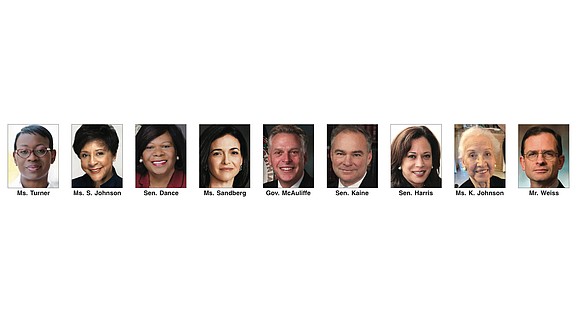 The time of cramming for final exams, pulling all-nighters to finish papers and rushing to complete presentations and projects is over.

For college seniors, their parents, families and friends, it’s time to celebrate commencement and the next step on the journey.

An array of speakers — from an inspiring, groundbreaking NASA mathematician to a former U.S. vice presidential hopeful — area poised to deliver commencement addresses at upcoming events in Richmond and nearby.