Wilder symposium to focus on legacy of Kerner Report 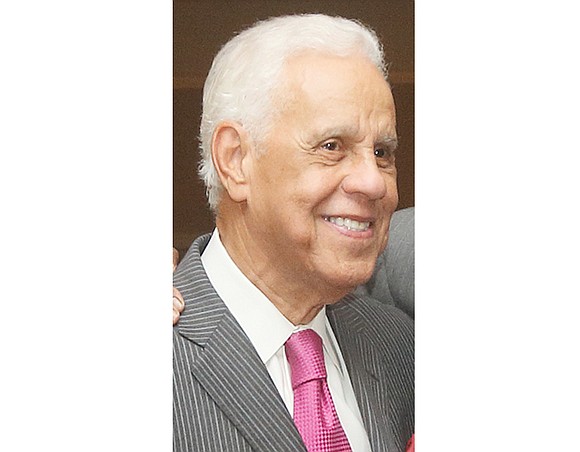 The anger that engulfed African-American communities shocked the nation.

That was the mid-1960s, when a wave of uprisings against racial oppression hit major cities from Newark, N.J., to Los Angeles.

Fifty years later, amid the current wave of more moderate protests from Black Lives Matter, the annual Wilder Symposium on Race and American Society at Virginia Commonwealth University will look at the legacy of the upheaval 50 years ago and the Kerner Report that then-President Lyndon B. Johnson commissioned to consider the causes.

Named for former Gov. L. Douglas Wilder and staged by VCU’s L. Douglas Wilder School of Government and Public Affairs, this year’s symposium will take a fresh look at the report and its meaning for race and ethnic relations.

Open to the public without charge, the daylong event will be held Monday, Oct. 17, at the W.E. Singleton Center for the Performing Arts, 922 Park Ave.

Among other things, speakers will review the report’s findings and recommendations, discuss the extent to which the recommendations were followed and consider the impact of those recommendations. The panel also will assess the findings on current policies and politics.

“Fifty years ago, the Kerner Commission warned against deepening racial divides, but concluded that the (divide) could be reversed,” he said.

However, he noted that report warned that a failure to change would “lead to the ‘continuing polarization of the American community and, ultimately, the destruction of basic democratic values.’ One need not look far to see that the issues affecting us then are still affecting us today and that they are destroying the very fabric of our democracy.”

Mr. Madison, known to his listeners as “The Black Eagle,” is expected to lead the morning session with a discussion of the importance of the Kerner Commission in relation to the media and its coverage of issues in the African-American community.

A panel moderated by Dr. Alvin Schexnider, president of Schexnider & Associates and a veteran of 40 years in higher education, then will discuss challenges facing the United States.

Rep. Scott will open the afternoon session that will feature a panel focusing on the current racial challenges in the Richmond region. Dr. Holsworth will moderate.