Washington Wizards to practice in Richmond 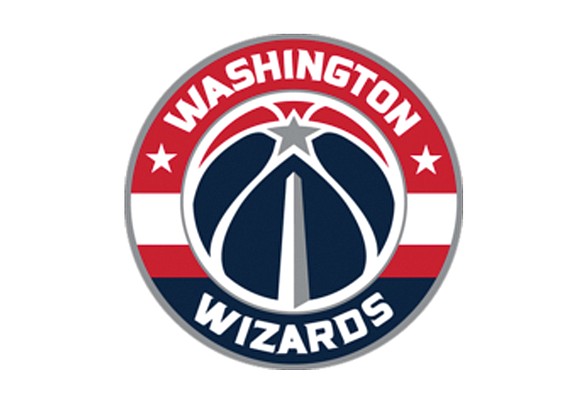 The Washington Wizards, a pro basketball franchise with old ties to Richmond, are coming to Virginia Commonwealth University’s Siegel Center.

Only the Friday, Sept. 30, evening session will be open to the public.

The Wizards are paying VCU $9,000 plus expenses to rent the Siegel Center, home of the Atlantic 10 Conference Rams.

Washington was 41-41 last season and missed the playoffs. Since then, the team has fired Coach Randy Wittman and hired Scott Brooks.

The Wizards open their preseason exhibition games Oct. 4 at the Verizon Center against the Miami Heat.

Washington and Richmond have long been linked by standout player Bobby Dandridge out of Maggie L. Walker High School.

Dandridge, who starred collegiately at Norfolk State University, helped Washington to its only NBA title in 1978, when the team was called the Washington Bullets. Dandridge averaged 19 points and six rebounds that season, working the front court with Elvin Hayes and Wes Unseld.

Terry Davis played with Washington from 1997 to 1999. He has the distinction of scoring the first basket at the MCI Center, now the Verizon Center.

Before moving to Washington, the franchise was in Baltimore and known as the Baltimore Bullets. Mike Davis, VUU’s all-time scorer, was the Bullets’ first round draft choice in 1969. Davis played with the Bullets during the 1969-70 season and again in 1972. Former VCU great Richard “Dickie Red” Jones was drafted by Washington in 1975 but did not make the team.

The Wizards aren’t the first pro team to hold preseason workouts at VCU.