MEAC outlook not too promising for NSU and Hampton 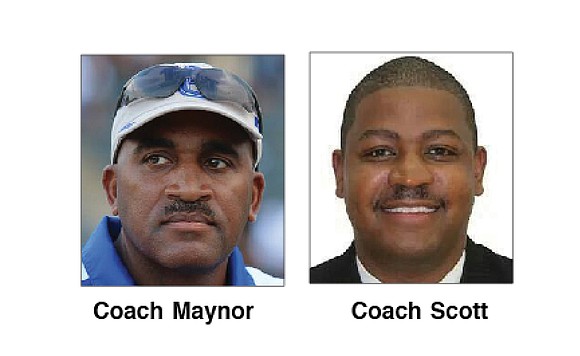 The MEAC preseason football predictions are in, and they aren’t too promising for Virginia’s entries in the historically black athletic league.

In a vote of coaches and sports information directors conducted July 28 in Norfolk, Hampton was picked to finish fifth and NSU to finish seventh.

North Carolina Central University is tabbed to repeat as conference champion and represent MEAC in the Dec. 16 Celebration Bowl in Atlanta against the SWAC champ.

Howard University, under first-year Coach Mike London, has been picked to finish ninth.

Hampton is entering its fourth season under Coach Connell Maynor, who is 14-20 overall and 12-12 in the MEAC previously. The Pirates finished 5-6 overall and 5-3 in the MEAC a year ago.

Coach Scott’s Spartans hold the upper hand in the annual Battle of the Bay. NSU has defeated Hampton three straight years, including 17-10 last season in Hampton.

The 77th renewal of the rivalry, set for Saturday, Oct. 14, at NSU’s Dick Price Stadium, will be televised by ESPN3 and ESPNU.