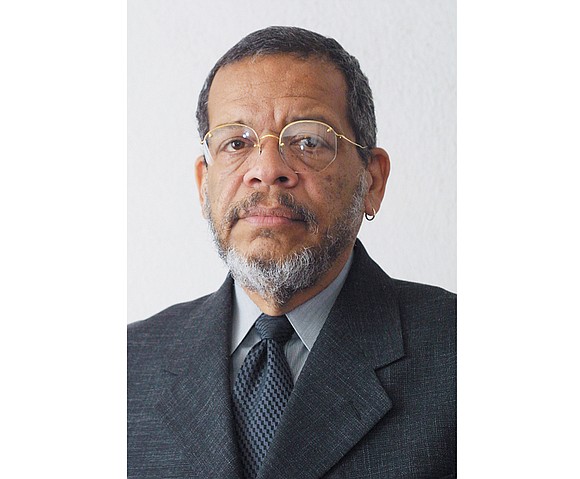 America witnessed during the weekend dozens of armed, military-garbed men and women in Charlottesville wearing helmets and wielding shields, openly brandishing semi-automatic firearms in the face of students and clergy opposed to their racist and fascist messages.

This armed, neo-Nazi, white nationalists force, outgunning even the local police, chanted en masse, “Jews will not replace us” and various racist proclamations equally derogatory. One could only be reminded of 1930s Germany and the Brown shirts during the dawn of Hitler and the “Final Solution.”

Are we to be protected from hosts of open gun carrying fanatics “protesting” within city limits? Must we, as ordinary citizens, confront armed thugs with our guns?

In light of the First Amendment and in a state like Virginia, where weapons can be openly carried, how do we avoid confrontation with jack-booted Storm Trooper wannabes with an arsenal of weapons?

Must citizens be compelled to risk the safety of public order so that a group of multi-state, inadequate feeling men, probably living in their mother’s basements, can feel manly toting guns and dressing up like soldiers? Is life itself to be subjected to the risk of one of these insecure white supremacist’s getting so agitated he or she squeezes off one or more rounds from a 30-round magazine?

We are equally grateful for the plain dumb luck that likely stopped just one protester from attending while armed and pulling his or her trigger, setting off an hysterical barrage of gunfire with dozens of dead and maimed onlookers. “Virginia is for Lovers” would forever be a slogan lost to history.

The life of a young woman was taken by one of the neo-Nazi Hitler worshippers. This pathetic young man, emboldened by the racist messages of the alt-right, the Klan and neo-Nazis, also injured 19 others because he carved his mission of destruction from their message.

Something can be done.

Every special event in the city of Richmond requires a parade permit. A special event is any event involving amplified sound, traffic or pedestrian issues or any activity that is publicly advertised. The required form is roughly the same for a permit in Charlottesville, Roanoke or from the Commonwealth of Virginia.

Every group has the constitutional right to free speech and assembly, even to parade, but not without a permit. The courts have recognized this limitation.

And white supremacists, too, have the right to openly carry guns, G.I. Joe gear and big boy body armor, but not at a rally without an insurance-backed permit.

The application requires the organization or group requesting the permit to give evidence of insurance coverage for $1 million per rally. It also requires that the city also would be insured by the policy.

The potential for damages and loss of life is greatly increased when the organizers intend to carry weapons. So Richmond and other cities should increase the amount of insurance required for rallies where weapons are to be carried.

Let’s see how many of the Klan and neo-Nazi groups will want to provide $5 million or $10 million of insurance coverage for the consequences of any injuries to life, limb or property.