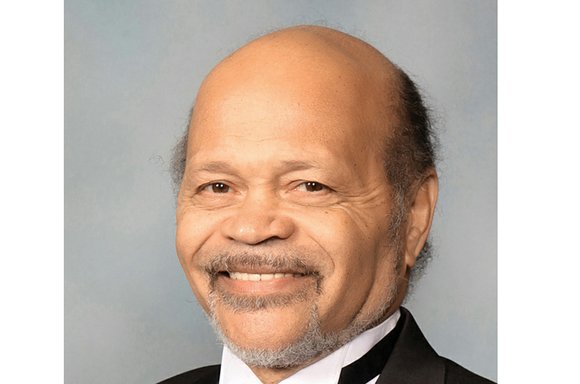 Not long after the violence over Robert E. Lee’s statue in Charlottesville, President Trump went to great lengths to declare the beauty and importance of Confederate monuments strewn across the former slave-holding states.

“Sad to see the history and culture of our great country being ripped apart with the removal of our beautiful statues and monuments,” he tweeted.  “… The beauty that is being taken out of our cities, towns and parks will be greatly missed and never able to be comparably replaced!”

At that time, we thought that the crocodile tears this bigot shed over the removal of memorials honoring traitors to the United States revealed just how despicable he is.

But now, this bottomless bag of disgusting embarrassment to our nation has revealed depths reaching a new low.

In the blink of an eye, President Trump used the presidential pen to decimate two national parks that are not only of great importance to Native Americans but hold great value for the nation as a whole.

It is not difficult to explain President Trump’s desire to save Confederate monuments while showing indifference to national monuments that are extremely important to Native Americans. President Trump is a white supremacist. The statues to rebel traitors were constructed by white supremacists to honor villains who fought to preserve slavery, while the two national parks that have been attacked by President Trump were created to preserve the natural beauty of lands sacred to the original inhabitants of this country.

The current occupant of the White House has no qualms about erasing the histories and cultures of people of color.

There are those who argue in President Trump’s defense that destroying these two national monuments is best for the economic health of this country. But the reality is that economic considerations never stand in the way of creating and promoting false narratives to support white supremacy. History and culture are only required to give way to the economy when that history or that culture belongs to people of color.

It is no mystery why President Trump can erase Bears Ears and Grand Staircase-Escalante national monuments so easily while decrying the removal of Confederate monuments. This is something that he believes is necessary “to make America white again” — something this president is determined to do.