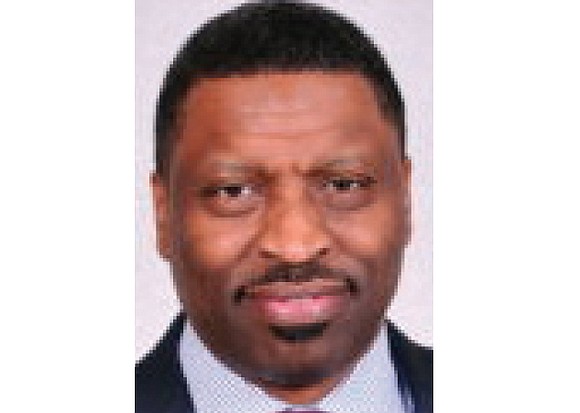 But how will the tax bill impact low-income people?

While families might face reduced tax bills, they eventually will feel the impact in the loss of those services.

“To be clear, this is not a tax reform bill,” Mr. Morial said, “but a massive giveaway for millionaires, billionaires and corporations that will ultimately increase the hardship of ordinary American families through the reduction in federal support.”

The services and programs Mr. Morial referred to include Medicaid; the Supplemental Nutrition Assistance Program, or SNAP, commonly known as the food stamp program; housing assistance; public education; and Medicaid.

Although the tax bill would not have an immediate impact, Mr. Morial and others believe the passage of the bill forecasts future cuts to make up for the loss of revenue.

In a letter to Congress, national NAACP President Derrick Johnson, the Rev. Al Sharpton of the National Action Network and other civil rights leaders made that point.

“Twelve million African-Americans and 20 million Latinos depend on Medicaid for their health care,” the leaders stated in expressing worry about cuts.

“The Pell grants that 62 percent of African-American students and half of Latino students depend on to attend college” are likely to be slashed, they wrote. And SNAP, which ensures “13 million African-Americans and 10 million Latinos have enough to eat,” is slated for deep reductions.

According to the Washington-based nonprofit Center on Budget and Policy Priorities, the tax plan would add $1.5 trillion to the deficit, which Republicans are likely to try and reduce through program cuts to SNAP and Medicaid.

Officials at the center said some of the 34 million children receiving health coverage through Medicaid could lose coverage entirely, while some school-based services for children with disabilities also may be cut.

The plan also is expected to impact federal housing programs, including forcing large cuts to rental assistance such as vouchers, aid tied to certain private developments and public housing. By 2027, more than 300,000 families with children would lose rental aid under the congressional budget plan, the CDPP estimates.

Congress could cut the Earned Income Tax Credit in the future as part of budget-cutting legislation, as an earlier House budget proposal would have done, according to the center. The EITC is a refundable tax credit for low to moderate income working individuals and couples, particularly those with children. For working families, the credit could be worth up to $8,463.

The tax bill also could affect public education, which has a high population of African-American children and children of color. The center estimated that K-12 funding could be cut by $2.3 billion, eliminating grants to school districts for recruiting, training, supporting and retaining high-quality teachers and cutting support for after-school programs in high-need schools.