Richmond Community ICU nurses told to apply for other jobs 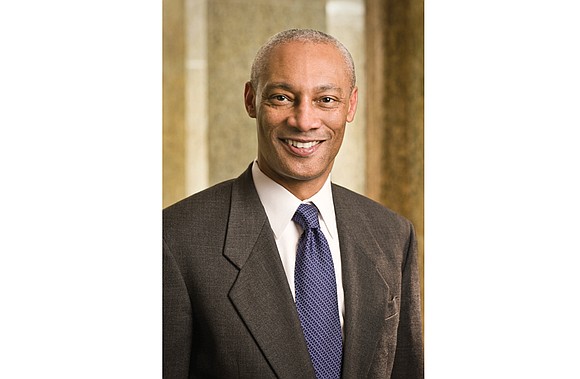 A Bon Secours memo provided to the Free Press undercuts the Catholic hospital group’s public claim that it intends to maintain its five-bed intensive care unit at Richmond Community Hospital in Church Hill.

The memo, issued by Douglas Cofield, RCH’s director of nursing operations, counsels the ICU nursing staff on the process of transferring within RCH or to another Bon Secours hospital.

Mr. Cofield states in the memo that there are registered nurse positions available either at Memorial Regional Medical Center, another Bon Secours hospital in Hanover County, or in the Emergency Department at RCH.

“You will have to apply for the position of your interest, then submit it as a transfer,” he notifies the eight nurses who currently provide round-the-clock care to seriously ill or injured patients in the ICU. “The Talent Consultant will be looking for your applications,” he stated.

Mr. Cofield issued the memo after the ICU nurses were told on Dec. 19 that their services no longer would be needed after mid-January and that they had one week to make arrangements for continued employment with Bon Secours, a source told the Free Press.

The Free Press received a copy of the memo last week following the publication of an article, based on source information, that Richmond Community Hospital’s ICU was to close by Monday, Jan. 22.

The article included a statement from RCH’s chief executive, Mark Gordon, insisting that the ICU would remain open. Bon Secours re-issued that statement this week after being told about the Cofield memo.

However, the Free Press also was told this week that the hospital’s ICU actually would be closed sooner than Jan. 22. A hospital staff member, who requested anonymity for fear of reprisal, said the staff has been told that ICU patient monitors are to be pulled out of the ICU as of Tuesday, Jan. 17, and relocated to four patient rooms on the second floor.

Those rooms are to be designated as a Progressive Care Unit, or PCU, for more sickly patients, with the machines to be checked by nurses on the floor, most of whom do not hold ICU credentials, the staff member said.

“They will need training. No one is quite sure how this is to work,” the staff member said.

“Make no mistake: A PCU does not provide the same level of care as an ICU,” the person said. “If a patient starts crashing or is in trouble, we have been told that patient would have to be moved immediately either to St. Mary’s or MRMC. We aren’t going to keep them at RCH.”

The reason for the ICU’s closure is unclear as Richmond Community has become a highly profitable arm of Bon Secours operations.

According to a new report on earnings of Virginia hospitals that the Thomas Jefferson Institute for Public Policy issued Tuesday, RCH made a profit of $39.9 million in 2016, a 76 percent increase over the $22.7 million in profit RCH earned in 2015.