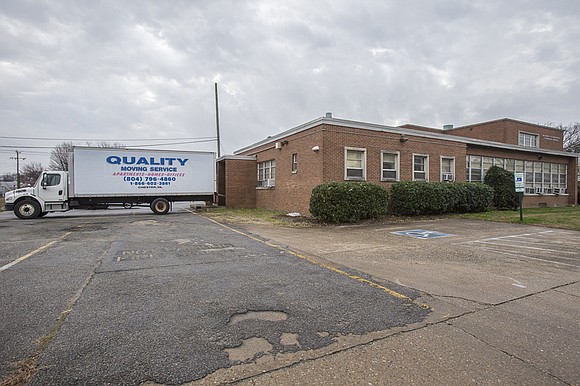 It took a shooting, but the A.V. Norrell Annex finally has been closed by Richmond Public Schools and boarded up.

The building at 201 W. Graham Road was to be closed earlier this year, but school officials delayed the shutdown.

That changed on May 1, when three intruders managed to get into the building, and an employee with the school system’s food services department was shot and wounded when she encountered them.

They fled. No arrests have been made.

The wound was not life threatening, and the employee was treated and released from a local hospital.

But the incident ended the school system’s dawdling on closing the building, and the remaining employees were moved out within days.

Meanwhile, a few RPS employees remain nearby at the former A.V. Norrell Elementary School, 2120 Fendall Ave., although that building also was slated to be shuttered earlier this year.

The remaining offices are expected to be moved by the end of June.

One reason the Norrell Elementary School building may have been kept open is that it is used as a city voting precinct. Area residents will vote there on Tuesday, June 13, in the primary election.

Once closed, the buildings could become targets for development into apartments or for other uses. As yet, there has been little discussion about the future of either, both of which remain under the control of the Richmond School Board. The buildings are named for one of the first African-American principals in Richmond.