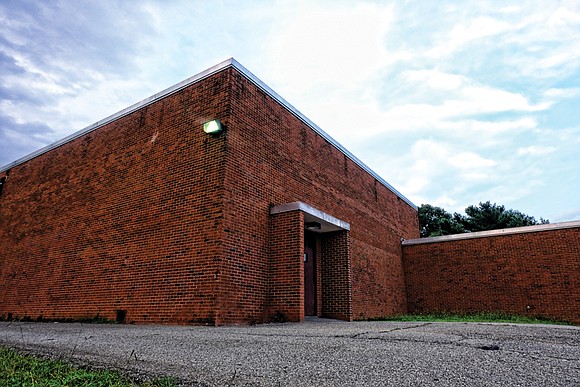 Recreation programs are again taking place in the former A.V. Norrell Elementary School on North Side.

But Interim Superintendent Thomas E. “Tommy” Kranz lifted a blockade Wednesday that he imposed on Aug. 7 ending the longstanding use of the building’s gymnasium and several classrooms for sports, dance, arts and crafts, photography and other programming.

For the past month, a notice was posted at the entry to the gym at 2120 Fendall Ave. stating the space was being used for storage, initially for bikes that are earmarked for a program at Oak Grove Elementary.

Mr. Kranz said he shut down the space after his staff told him the Richmond Department of Parks, Recreation and Community Facilities had not obtained a permit needed to use the space.

He said he also was preparing to move scaffolding and other school equipment to the building from a Commerce Road site.

The closure of the Norrell building for recreation dismayed many, including George W. Johnson, 67, who has volunteered for more than 45 years at the Battery Park Community Center on DuPont Circle, serving as a youth sports coach and helping with other recreation programs.

“What do you tell an 8-year-old cheerleader when she asks if she did something wrong to bring on the closure of the building?” Mr. Johnson asked rhetorically.

Before A.V. Norrell was closed to students in 2008, the city recreation department used the gym for after-school programs and summer camps for at least 50 years. Battery Park’s center is a small building that cannot accommodate more than 20 children. The former school’s gymnasium is the only large space available in the neighborhood.

After 2008, the recreation department outfitted several adjacent classrooms for use for other programming, such as dance and photography, with a gate blocking off access to the rest of the building.

“This incident just shows that we need our own recreation center,” Mr. Johnson said, “so we don’t have to rely on the school system.”