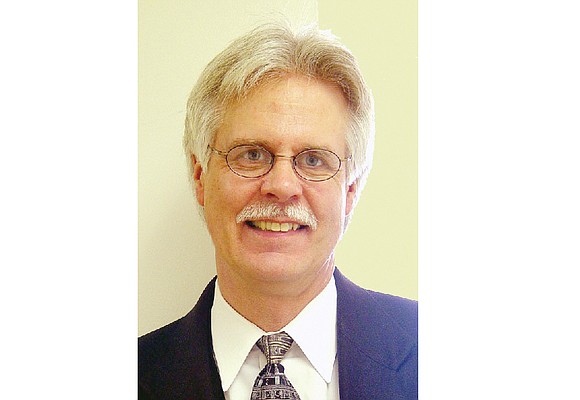 Christopher Frelke will take charge of the city’s Department of Parks, Recreation and Community Facilities.

Richmond Mayor Levar M. Stoney announced Mr. Frelke as the new director on Tuesday. He will take over of Oct. 30, the mayor said, with a starting salary of $135,000 a year.

“Our parks and recreation facilities play a vital role in our residents’ quality of life,” Mayor Stoney said. “I’m looking forward to the ideas and engagement Chris will bring to city government in this important role.”

The appointment follows the recent tradition of going outside the city to find a director rather than appointing veterans from within the ranks.

Mr. Frelke is an adjunct professor in organizational management at the University of Mount Olive, a small, private Christian college in Eastern North Carolina.

Mr. Steidel, who has managed the utilities department since 2011, will maintain control of DPU and add the Department of Public Works and Richmond Animal Care and Control to his management portfolio, the mayor said.

“Bob’s experience and commitment to the city make him the right person for the job,” the mayor said.

Separately, Richmond City Council named three members to serve on the Educational Compact Task Force that the mayor has established with council and the School Board to focus on educational matters.