He said while he refused to be searched, the officer searched his two friends and the car after more officers arrived.

He said police “found nothing.”

Such examples have led the American Civil Liberties Union of Virginia to call for policy changes to prevent unwarranted searches. 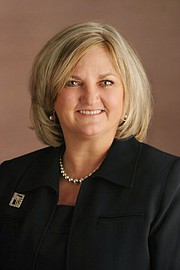 “We believe that police departments should adopt policies that prohibit these kinds of pretextual stops,” Claire Guthrie Gastañaga, executive director of the constitutional watchdog organization, stated in an email to the Free Press.

Ms. Gastañaga stated that departments in Richmond and elsewhere “should require officers to document that they have independent probable cause to believe a crime has been committed before conducting a search or seeking consent to do so.”

She wrote that one reason the ACLU “supports legalizing marijuana or, at a minimum, removing all criminal penalties and civil fines from simple possession and use, is our concern about the escalating and racially disproportionate use of ‘smelling marijuana’ as a justification for traffic stops and stop-and-frisk” activities.

“It is time to remove this misused ‘tool’ from the police arsenal,” she stated.

Massachusetts’ highest court has struck down the tactic. It also is much harder to use in states like Maryland and North Carolina that no longer make personal possession of small amounts of marijuana a crime. 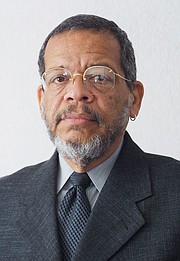 David Baugh, a well-known Richmond area criminal defense attorney, also supports having police back off use of the smell claim.

He said judges and prosecutors never hear about all the stops police conduct in which nothing is found.

“Then there is no arrest,” he said. “The officers just leave,” leaving behind upset people who see their race or ethnicity as the reason they were targeted, he said.

In Mr. Baugh’s view, police overuse of the marijuana smell claim has shredded protections of the U.S. Constitution’s Fourth Amendment against searches without a court warrant.

Mr. Baugh also expressed concern that prosecutors are skating close to “suborning perjury,” or allowing a witness to lie, by allowing officers to testify about smelling marijuana without any supporting evidence.

Mr. Baugh said he and other attorneys often challenge such smell testimony in seeking to get evidence suppressed. But he said such challenges rarely work because judges mostly accept the word of police officers.

“Something needs to be done about it,” he said.