Spotlight on 2018 Astorian of the Year 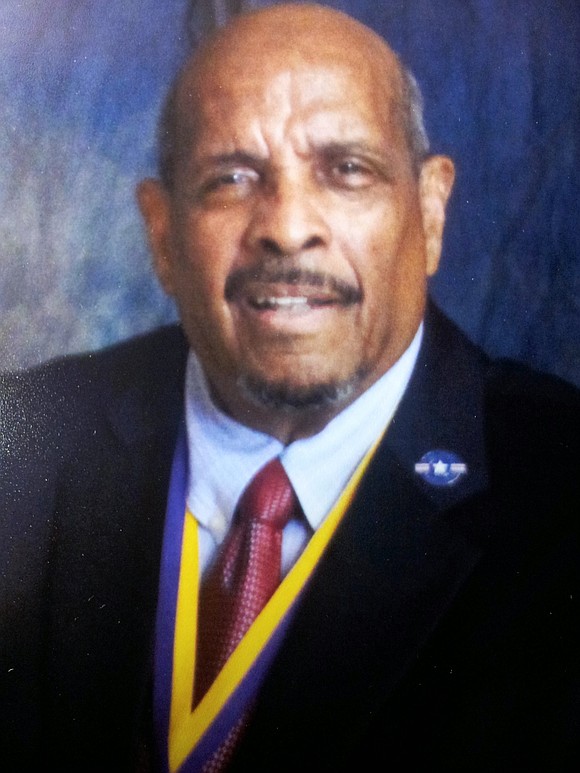 Herbert H. Southall Jr. is proud to carry on the legacy of his father and to uphold the traditions of the Astoria Beneficial Club, a Richmond men’s club started 117 years ago to help eliminate the barriers to full citizenship for African-Americans.

The mission continues today as the organization works“to inspire men to a higher moral, intellectual, civic and social standing” through activities promoting racial equality and building a stronger community.

Mr. Southall, a 1956 graduate of Maggie L. Walker High School and electronics designer who retired as a manager from Lucent Technologies in New Jersey, was selected as the 2018 Astorian of the Year.

He was presented with the award Nov. 18 in a ceremony at The Grace Center in North Side.

“I was really surprised,” says Mr. Southall, who has been a member of the Astoria Beneficial Club for 30 years and serves as its financial secretary and on several committees. “When you do your job, you don’t expect to receive an award.”

What makes the award even sweeter for Mr. Southall is that his late father, Herbert H. Southall Sr., former president of the Southern Aid Life Insurance Company in Jackson Ward, won the same high honor in 1963.

“My father would have been very proud that I participated in the club,” he says.

Historically, the Astorians are known in Richmond for their community betterment projects, including the push for voting rights and voter registration, paving the way for the City of Richmond to hire African-Americans and promoting equal pay for African-American teachers in Richmond.

The organization also commissioned the statue of Richmond native Bill “Bojangles” Robinson, a nationally known tap dancer and entertainer, at the intersection of Adams and Leigh streets in Jackson Ward where Mr. Robinson had paid to put a stoplight in the 1930s to protect young African-American children crossing the street.

The Astorians also played a key role in the placement of “The Headsman” statue on Brown’s Island that commemorates the African-American boatmen who contributed to the commercial development along the James River in the 18th and 19th centuries.

With its long history of civic involvement and helping its members, the Astorians are looking to recruit the next generation of Astorian men.

“Our new president, Jonathan G. Johnson, is young and looking to recruit (young men) with the need or desire to express their civic responsibility and to help make that happen in Richmond,” Mr. Southall says.

“It’s vitally important to be able to help make life a lot better in our community.”

No. 1 honor: Named 2018 Astorian of the Year by the Astoria Beneficial Club.

Date and place of birth: June 2 in Richmond.