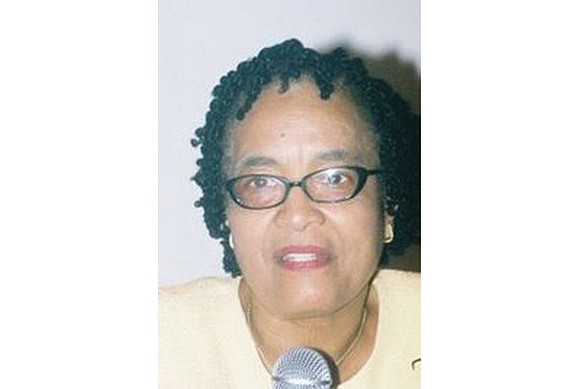 It is incredibly sad to watch how the legacy of Dr. Martin Luther King Jr., whose life and legacy inspired and changed the lives of millions, is being used to hawk trucks. The ad during the recent Super Bowl for Dodge Ram Trucks used words from one of his most inspiring speeches, “The Drum Major Instinct,” which he delivered on Feb. 4, 1968.

This ad was so unlike Dr. King. If he had involved himself at all in football, he and perhaps even his wife, Coretta Scott King, who continued the movement after his death, would have joined the NFL protest movement who have been taking a knee against social injustice.

What’s next? Dr. King ads for sleeping bags and tennis shoes? If this is not exploitation or “pimping,” what else could this be?

Ironically, there was a time when the King family fought valiantly to protect Dr. King’s intellectual property from the very deconstruction we are witnessing today.

In my recent memoir of Mrs. King, “My Life, My Love, My Legacy,” I explain the background of how Dr. King’s name, images, writing and speeches that embody his message were the intellectual property that the family spent millions protecting because they felt other entities were either using it for their own gain or maligning his works. There were several lawsuits. In one case against CBS, Dr. King sued and then, after his father’s death, Dr. King’s son Dexter King sued over an infringement of copyright. A court of law ruled in the King family’s favor.

Mrs. King explained, “The network had included footage of virtually the entire ‘I Have a Dream’ speech along with other speeches in a five part series that they sold for profit. They used my husband’s words, name, image and speeches to make money, but Martin’s heirs received nothing. It was unfair, but a court of law upheld the conclusion, ruling that the copyright protected Martin’s words.”

Mrs. King, who died in 2006, made protecting the integrity of her husband one of her top priorities.

Despite the wishes of their parents, the question often is raised: Are the King siblings protecting the legacy or getting bogged down in “get rich” schemes?

While Bernice King, Dr. King’s only surviving daughter and CEO of the King Center for Nonviolent Social Change, took some of the heat for the commercial, in a tweet she quickly distanced herself from any decision-making involving the ad.

“Neither myself nor the King Center is the entity that approves the use of Dr. King’s words, imagery in merchandise, entertainment or advertisement, which included the Super Bowl.”

As it was explained to me, Bernice King only manages the estate of her mother and Dexter King is CEO of the Dr. Martin Luther King corporation responsible for approving the licensing for his father’s intellectual property.

Each of the siblings — Martin Luther King III, Dexter and Bernice — reportedly have one vote, which means any two of them can cancel out the desires of the other. For example, last year, the King siblings feuded in court over whether their father’s travel Bible and Nobel Peace Prize should be sold to a private bidder. Reports show Dexter and Martin wanted to sell the Bible, Bernice, who argued the property was sacred, did not. She was outvoted and the matter is still being settled.

But Dr. King’s legacy commercialized and hoisted on a Ram truck sloshing through the mud in a Super Bowl ad does not feel like protection. Rather, it’s just plain old crass exploitation to me.

The writer is a columnist, author and ordained minister.