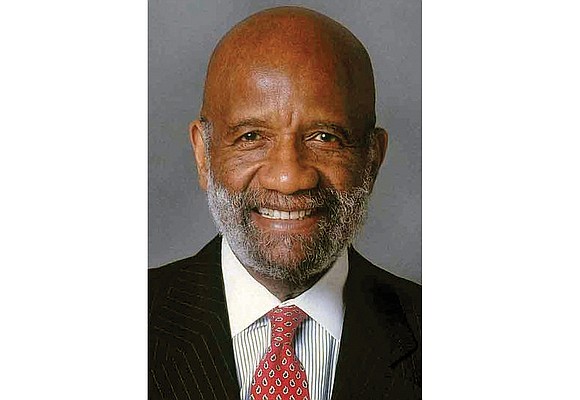 Perhaps no other voice — or pen — captured the real life of Africans and African-Americans like Lerone Bennett Jr., the former editor of Ebony and JET magazines.

The historian and journalist whose prolific writings detailed the history and essence of black America died Wednesday, Feb. 14, 2018. He was 89 and suffered from advanced vascular dementia.

Among his many hard-hitting and compelling works was “Before the Mayflower: A History of Black America,” first published in 1962. In it, Mr. Bennett traces black history from its origins in Western Africa, through the transatlantic journey and slavery, the Reconstruction period, the Jim Crow era and the Civil Rights Movement.

Mr. Bennett would go on to pen at least 10 books, including the 2000 book titled “Forced into Glory: Abraham Lincoln’s White Dream,” which, for some, shattered centuries-old myths about the 16th president’s involvement in the freedom of slaves.

“Smart man and great author. His book (about Lincoln) changed my life,” said comedian Sinbad. “‘Before the Mayflower’ educated me about the need to research our true history.”

Others, too, expressed their sadness about his death and gratitude for his work.

Mr. Bennett counted as an elegant scholar and freedom fighter who used the power of his pen to awaken millions of people to the true history of African people in America and throughout the world, said Benjamin F. Chavis Jr., president and CEO of the National Newspaper Publishers Association, which represents more than 200 African-American owned newspapers.

His “journalistic genius will be missed, but his contributions to documenting the struggles and triumphs of black men, women and children will continue to be cherished by generations far into the future,” Mr. Chavis said.

“The NNPA salutes the living legacy of Lerone Bennett Jr. with a commitment to pick up his pen and put it into the hands of today’s freedom fighting publishers, editors and journalists.”

Mr. Bennett was born Oct. 17, 1928, in Clarksdale, Miss. His parents divorced when he was young. He grew up in Jackson, Miss., where he began writing for the Mississippi Enterprise, the black newspaper, at age 12. He worked on the student newspaper at Morehouse College, publishing some of the early writings of Martin Luther King Jr., who also was a student there.

After graduation in 1949, Mr. Bennett worked for the Atlanta Daily World, another black publication, before moving to JET magazine in Chicago as an associate editor in 1953. A year later, he moved to its sister publication, Ebony magazine, and became senior editor in 1958. Later, he became executive editor.

“Lerone was not just essential in the formation of Ebony’s historic trajectory, he was a pillar in the black community,” said Linda Johnson Rice, daughter of the late Mr. Johnson and now Ebony’s chief executive officer.

He served as an early adviser to the Smithsonian’s National Museum of African American History and Culture and at one time served on President Clinton’s Committee on the Arts and Humanities.

His footprints are enshrined at the International Civil Rights Walk of Fame in Atlanta.

In an oral history recorded for the National Visionary Leadership Project in 2010, Mr. Bennett talked about a three-part approach to affecting change:

“Every black person is obligated to try to do what he does as well as any person who ever lived can do it, or any person who ever lives can do it; then to try to save one — just one — person if you can,” he said. “And then to struggle to destroy a system which is multiplying black victims faster than all the black intellectuals and the black leaders in America can talk about. I see those three things connected.”