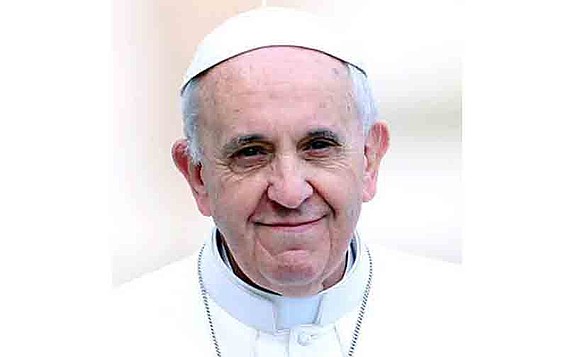 Pope Francis said he has thought about when it might be time to “take leave” of his flock.

The pope made the comment during his morning homily on Tuesday. The Vatican didn’t release the full text.

Pope Francis was reflecting on St. Paul discerning when to leave his flock in the care of others, a decision the pope said all bishops must make.

He said, “When I read this, I think about myself, because I’m a bishop and I’ll have to take my leave.”

Pope Francis has said retired Pope Benedict XVI “opened a door” to future popes by resigning. While the 81-year-old pope has said he didn’t envisage a long papacy, he hasn’t said explicitly if he would retire.

Pope Francis also may have been referring to Chilean bishops implicated in a sex abuse cover-up scandal.