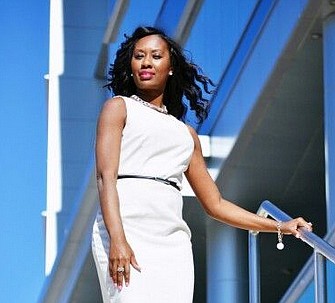 This was the first collaborative giving campaign for the HBCU.

“I am proud of the generosity shown by supporters on campus and in the community,” VUU President Hakim J. Lucas stated. “It is exciting to see the passion they feel towards VUU. When giving begins at home, others feel the pride and commitment.

“We are deeply grateful for these remarkable gifts, which will help our university continue charting its own path with determination,” he stated.

Ms. Garth was given the Noble Union Award, which honors an alumnus who “embodies the noble aspirations of VUU. Mary “Bucci” Zeugner, a financial adviser at Davenport & Co., was honored with the One Richmond Award for her dedication to the “growth and success of the City of Richmond and Virginia Union University.”

Pepsico was presented with the Limitless Award for its support of VUU athletics and the gala. Pepsi is the official beverage of VUU, officials stated.