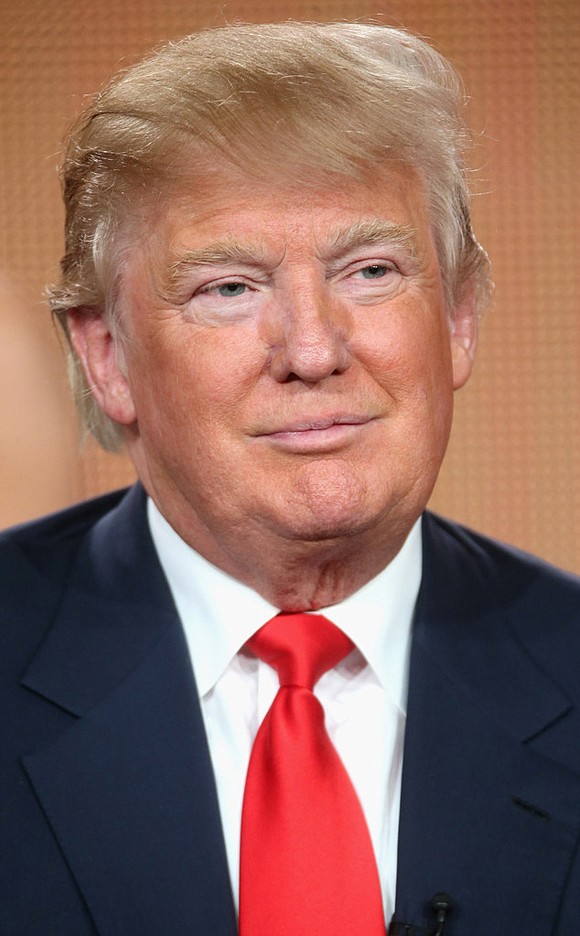 The Trump administration is working to dilute the federal Fair Housing Act in an effort to make it more difficult to bring housing discrimination lawsuits, according to housing advocates.

But conservative groups, who support the proposed changes, claim the proposed rules would curtail frivolous lawsuits.

A draft of the Department of Housing and Urban Development rule, would eliminate “disparate impact” regulations. Under the concept of disparate impact, actions can amount to discrimination if they have an uneven effect, even if that was not the intent.

For example, in a discrimination lawsuit, a plaintiff wouldn’t have to prove that a bank is refusing to make loans to people of color. The plaintiff merely would have to show that a company’s business practice has a discriminatory effect.

“It’s important because it allows us to really get at discrimination that’s not intentional,” said Nikitra Bailey, a lawyer with the nonprofit Center for Responsible Lending.

She said the Trump administration’s new rule would restrict the tool for fighting housing discrimination.

The change would strike a blow, she said, because “disparate impact” allows fair housing lawsuits to obtain remedies for large numbers of people “without having to demonstrate each individual action of discrimination.”

The proposal is expected to be released this month by the administration.

In one current case, a fair housing group is suing Bank of America, alleging that when the bank foreclosed on homes in recent years, it treated the vacant houses very differently in white neighborhoods than it did in minority neighborhoods.

The suit was filed by the National Fair Housing Alliance. Lisa Rice, the alliance’s president, said foreclosed properties in more than 70 communities across the country were examined. The communities had comparable levels of owner-occupied homes and other similarities.

“In the white communities that we looked at, the story was completely different,” she said. “The grass was mowed, the doors were secure, the windows were not broken, we didn’t see trash and debris.”

Bank of America denied the claims in the lawsuit.

“Our commitment to sustainable homeownership for low-to-moderate income and multicultural clients and communities has always been a hallmark of Bank of America,” Bank of America officials said in a statement.

In a disparate impact lawsuit, the plaintiff wouldn’t have to show that a company meant to discriminate. The company might have had the best of intentions but still have adopted a policy that has an unequal outcome with a discriminatory effect.

In 2015, the U.S. Supreme Court upheld the use of disparate impact while imposing some limitations. But many corporations and conservatives are pushing for change.

Roger Clegg, president of the Center for Equal Opportunity, a conservative think tank that focuses on civil rights issues, said the disparate impact cases often are unfair to defendants.

“You may have a landlord who says, ‘I’m not going to rent to people with a history of violent crime,’ ” said Mr. Clegg, who worked in the Justice Department during the administrations of Presidents Ronald Reagan and George H.W. Bush. “The fact that that has a racially disproportionate result does not make it discrimination.”

He said the Trump administration’s new rule would provide clarity about the limits under the 2015 U.S. Supreme Court decision.

But Ms. Bailey said the proposed rule goes beyond that.

“It really makes it more difficult to bring disparate impact cases, and then it limits the damages for discrimination,” she said.

With African-American homeownership rates at their lowest level in 50 years, she said, the rule change could set up more roadblocks.