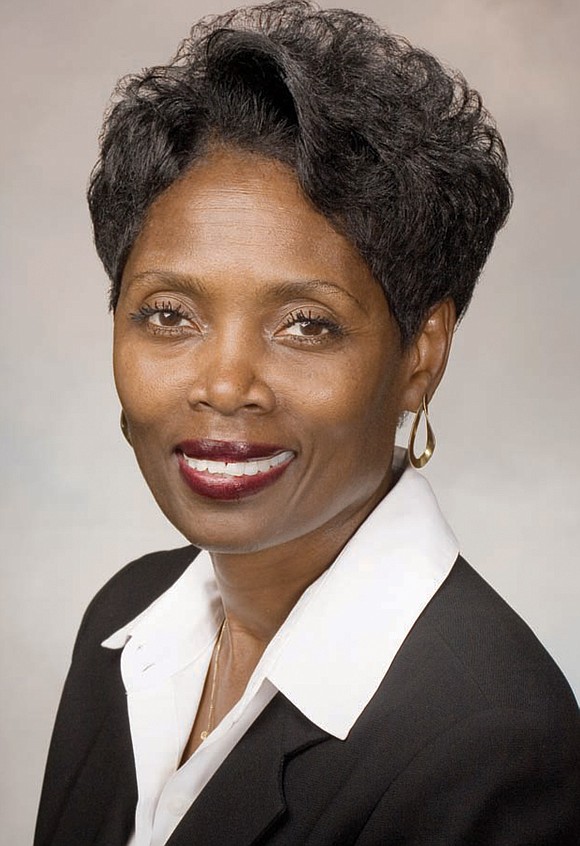 That’s the date on which City Council President Cynthia I. Newbille wants the governing body to take a vote on the controversial $1.5 billion Coliseum replacement and Downtown development plan.

Dr. Newbille, who backs the Navy Hill plan, presented that date as she told her colleagues she didn’t want a question mark still hanging over the Navy Hill District Corp.’s redevelopment proposal as the council begins deliberating the mayor’s 2020-21 budget plan in early March.

The 7th District representative made the timing known during an informal session on Monday after a divided City Council agreed 5-4 to award a $190,000 contract to C.H. Johnson Consulting of Chicago to review the massive plan.

The vote came despite council members’ misgivings about the relationship between Johnson Consulting and a previously hired consultant, Hunden Strategic Partners, that is bullish on the project.

As the Free Press reported last week, the owner of Hunden, Robin S. “Rob” Hunden, launched his company in 2006 after working for five years as a vice president at Johnson Consulting. Johnson was a consultant in 1999 for the Greater Richmond Convention Center Authority, which also supports the Navy Hill project.

Along with a new Coliseum, the plan calls for development of a new convention hotel, more than 2,000 new apartments, new office buildings and a host of restaurants and retail stores in an area that includes the Greater Richmond Convention Center.

New 5th District Councilwoman Stephanie Lynch delivered the key vote that prevented the contract and the solicitation from being scrapped as Councilwoman Kim B. Gray, 2nd District, had proposed.

The contract is expected to be formally awarded to Johnson Consulting this week. It calls for giving the real estate, convention and tourism consultant 90 days to complete the work and another 30 days to make a formal presentation to City Council. Dr. Newbille said that such timing would carry the issue into the budget period.

While she led the fight to get the con- sultant and was a key player in setting the terms that were advertised, Dr. Newbille urged Betty J. Burrell, director of city procurement services and the person whose signature would activate the contract, to ask Johnson Consulting to agree to provide

a preliminary report to the council within 60 days, or around Feb. 15, so the council could have the information for the debate to occur nine days later.

Ms. Burrell said that decision “would be up to the contractor.” 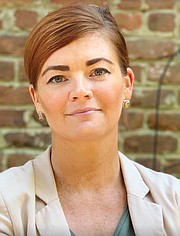 Ms. Lynch said she voted to allow Johnson Consulting to be hired in hopes of getting some questions answered.

While she campaigned as an opponent of the Navy Hill project, Ms. Lynch said she supports the concept of developing the 21 acres of largely city-owned property that lies in the 10 blocks that link the Coliseum and City Hall, along with two blocks south of Broad Street.

She said she supported hiring the consultant with the expectation of gaining information that she does not believe will be provided in the separate Navy Hill Development Advisory Commission report to be issued on Monday, Dec. 23.

The advisory commission is to hold its final meeting 9 a.m. to noon Saturday, Dec. 14, in City Council Chambers at City Hall, rather than at the Richmond Public Library Main branch as originally advertised.

Among other things, Ms. Lynch wants the consultant to provide a valuation of the city-owned property, which she said would be critical in determining if Navy Hill District Corp. is offering a fair price at $15 million.

She also wants the consultant to address the issue of whether replacing the Coliseum is a must as the Navy Hill group has insisted, or whether the city can seek bids for private redevelopment of some or all of the property and still have a robust project.

Ms. Lynch also said she is skeptical of an estimate by the city Department of Public Works that it would cost $12 million to remove the Richmond Coliseum and clear the ground and would like the consultant’s opinion on whether that estimate is on target or inflated.

The contract vote provided additional evidence of just how split the council is on the Navy Hill proposal.

Ms. Robertson expressed concern that the council had been barred from evaluating the consulting firms that responded to the city’s request, but still voted for Johnson Consulting to avoid canceling the contract.