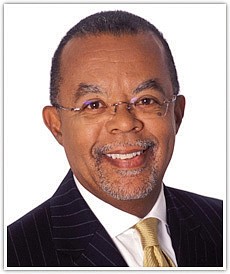 Historian Henry Louis “Skip” Gates can trace the roots of his upcoming PBS documentary about Reconstruction to his days in school, when he would hear about the end of slavery during the Civil War, then virtually nothing about race relations until the Civil Rights Movement in the middle of the 20th century.

“It led me to think, if Lincoln freed the slaves, why did we need a Civil Rights Movement?” the Harvard University historian said at a news conference last Saturday.

The answer arrives April 9 with the Gates-produced, four-hour television documentary “Reconstruction: America After the Civil War,” which he hopes enlightens people to what he believes is one of the least understood periods of the nation’s history.

That scared white people in the South, and in the North, too, and led to a rollback in rights that lasted longer than the initial freedoms, he said. In 1898, more than 100,000 black people voted in Louisiana. But because the state then restricted voting rights, only 1,342 black people voted six years later.

Racist depictions of black people took hold in the public imagination in large part because white people controlled the messaging, he said. The 1915 film “Birth of a Nation,” which glorified slavery and demonized freed black people, has been seen by 240 million people, Dr. Gates said.

“The North won the Civil War, but the South won the narrative war,” Dr. Gates said, “and what we are trying to do is change that narrative.”