The Free Press hit the street to talk with a cross-section of area residents about their observations and reactions. An overwhelming number of Caucasians declined to be interviewed. 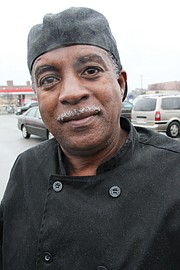 “I think the lieutenant governor, who is a great man, is doing what he needs to do to keep his job, and at the same time, he is doing a good job. I think they should let him go through the investigation process because you are innocent until proven guilty. The allegations have not been proven.

“Gov. Northam and Attorney General Herring did blackface when they were young. We all did things when we were young, but we don’t continue to do it. Maybe they grew up in a family where blackface was acceptable. Today, blackface is not acceptable. However, you live and learn. Hopefully, they now have wisdom.” 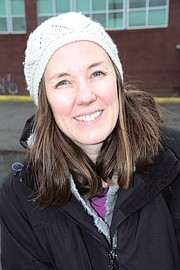 “I didn’t vote for any of them, but I do want to give them a fair hearing. I believe they are innocent until proven guilty.” 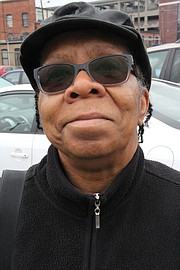 “The problems we have are deeper than symbols, statues and blackface. We must realize that these problems are institutionalized in this country, engineered and structuralized in Virginia; we are the beginning of the problem.

“Racism is not isolated. It is worldwide. However, we can make solutions that will work and have an impact on the state, the country and the world.” 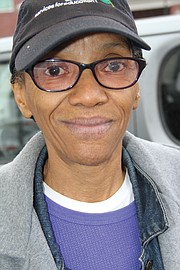 “I don’t think the three should resign. We (citizens) are missing a point. All of a sudden, all of this information is coming out about Gov. Northam, Lt. Gov. Fairfax and Attorney General Herring. Something is behind this politically.

“We all have done stupid stuff in the past. I feel they should be forgiven.” 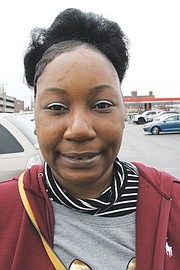 “We all have a past and we have skeletons in our closets. We have all done things in the past. Gov. Northam should be forgiven. 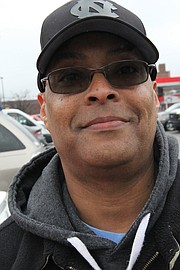 “Gov. Northam and Attorney General Herring should step down. If Gov. Northam had stayed with what he originally said (regarding the blackface) and stood on that, I may have been able to accept that a little bit. But for him to backtrack the next day is unacceptable.

“Because Attorney General Herring called for Mr. Northam to step down because of his blackface incident, (and then confessed to wearing blackface himself), the same applies to him.

“Racism is 100 percent behind the situation because no one is being called to be impeached but the lieutenant governor.”