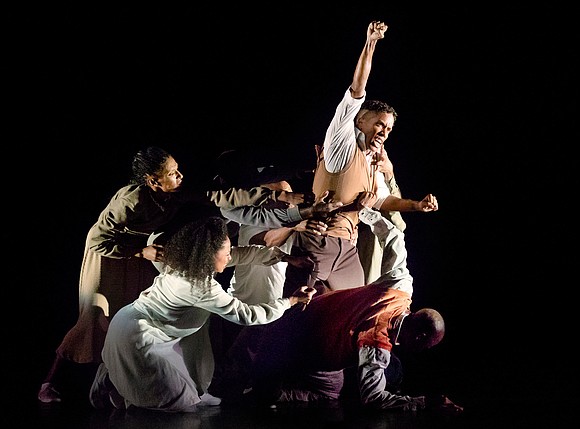 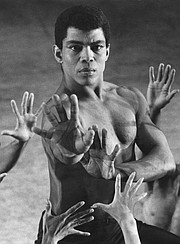 It was March 1958 when an African-American dancer named Alvin Ailey, then making his living on the Broadway stage, gathered up a group of fellow dancers and presented a one-night show of his own works.

In the audience at the 92nd Street Y in Manhattan was 18-year Sylvia Waters, who was studying dance across town at Juilliard. She had never seen anything like it.

“It was absolutely riveting,” she says now. “I had never seen men dance like that.”

Most exciting to Ms. Waters was seeing people dance “who I could relate to,” she said. “There was something so visceral about the experience. We didn’t know at the time that it was history, but it was definitely special.”

It was indeed history: The company born that night, which Ms. Waters would join a decade later, is now 60 years old and credited with helping popularize modern dance, as well as bringing the African-American experience to a global stage.

The Alvin Ailey American Dance Theater is one of the best known companies in the world, touring constantly and still earning rapturous ovations for its signature work, “Revelations,” which tells the African-American story through spirituals and blues.

To mark the milestone, the company has been devoting its current New York season to remembering Mr. Ailey himself, who died at age 58 in 1989, with a major new work, “Lazarus,” as well as “Timeless Ailey,” a compilation that includes a piece of “Blues Suite,” performed that night in 1958.

It’s a time for the company to reflect on how it made it this far, said Judith Jamison, the former Ailey artistic director and still its best known face.

“It’s amazing,” said Ms. Jamison, 75, who in her dancing years became known for the searing “Cry,” another Ailey signature piece. “I find it remarkable that we still exist today, lo these 60 years. And I think Mr. Ailey would be absolutely beside-himself happy, that something he started 60 years ago could blossom into everything he imagined.”

In a recent interview on the sidelines of company rehearsal, Ms. Jamison recalled being present as Mr. Ailey died, along with Ms. Waters and Mr. Ailey’s mother. “We were in his room as he passed, and usually you see in movies, that people have their last breath and they breathe out. But Mr. Ailey breathed IN. We expected him to breathe out, and he didn’t. So I think what we’re living on now, is his breath OUT ... that air, that vision, that dream.”

A key challenge for the company is keeping Mr. Ailey’s memory alive and present — not just for audiences, but for the dancers who never met him. Yannick Lebrun, who grew up in French Guiana and joined the company 10 years ago, says he learned about Mr. Ailey from people like Ms. Jamison.

“She always talked about Alvin and how generous he was, how human he was,” said Mr. Lebrun, one of the company’s current stars, “and how dedicated he was to sharing his love for modern dance, but also his memories from growing up in the South, and African-American heritage and history.”