Make Va. No. 1 for workers, not just business 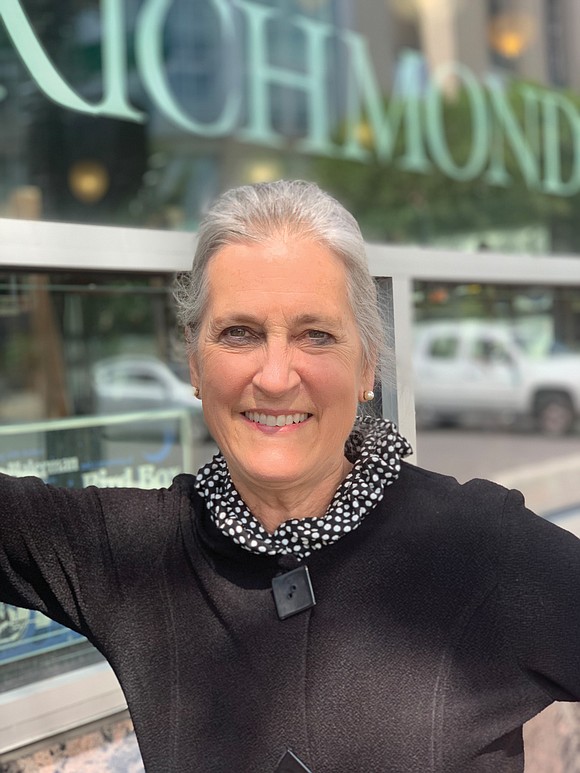 Virginia recently was ranked the best state in the country to do business and the worst state for worker rights and protections.

A CNBC report released last Thursday and showing Virginia as America’s top state for business in 2019 looked at 60 variables, with the highest points given for workforce preparedness, education, business friendliness and quality of life.

On the flip side, a 2018 Oxfam International study ranked Virginia last in the nation for workers based on three categories — wage policies, worker protections and workers’ rights to organize.

The Virginia Interfaith Center for Public Policy has been advocating economic justice for workers in the Commonwealth since 1982. Paying fair wages and protecting workers’ rights is a moral imperative. Here are three key policies the center is working on this year:

• Raise the minimum wage: The federal minimum wage has been stuck at $7.25 an hour for a decade. That’s the longest period the minimum wage hasn’t been raised since it was established. It has not kept up with inflation and it is not a living wage. No one who works 40 hours a week should be living in poverty or be forced to work two or three jobs to make ends meet. Virginia’s workers deserve a raise. People of goodwill can argue over the amount of the increase, but it is hard to argue that the minimum wage is adequate or unaffordable in our booming economy. Raising wages is one of the best investments to spur the economy. In the short term, workers spend their wages in the community supporting local businesses. In the long run, fewer children grow up in poverty, which strengthens the future workforce.

• Provide paid sick days: Close to 41 percent of private sector workers, or 1.2 million people, in Virginia have no paid sick days or any paid time off. This creates a crisis for low-wage workers who must choose between taking a sick day for themselves or to care for a family member, and getting paid. This policy failure leads to the spread of disease in the workplace and in schools. Virginia should establish a paid sick day standard requiring employers to offer five paid sick days or paid time off. Offering paid sick days will help the business climate by decreasing turnover and reducing the spread of illness. This common sense policy will help workers and businesses.

Virginia’s top climate for business should not be built on the backs of an underpaid workforce with no paid sick days and rampant wage theft. Instead, we should strive to remain a good environment for businesses as we seek to support our workers. As state senators and members of the House of Delegates prepare for the 2020 General Assembly session, we urge them to enact legislation to make Virginia the No. 1 state for businesses and

for workers. People of faith and goodwill call upon our leaders to make Virginia the best place for all of us.

The writer is co-executive director of the Virginia interfaith Center for Public Policy.