The Richmond Flying Squirrels open at The Diamond on Thursday, April 4, against the Hartford Yard Goats of Connecticut. First pitch: 6:35 p.m. 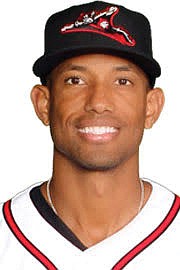 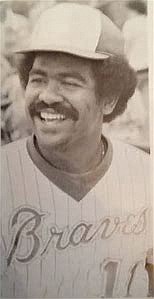 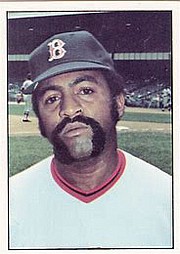 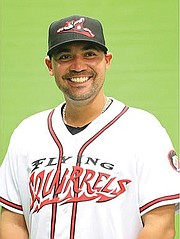 Get ready for some béisbol on Arthur Ashe Boulevard.

The Richmond Flying Squirrels will open the season at home on Thursday, April 4, against the Hartford (Conn.) Yard Goats.

The Diamond will have a Spanish accent this season.

Using the Spanish equivalent of Flying Squirrels as its nickname, the local Eastern League affiliate also will wear alternate uniforms that will carry the logo in Spanish, with a green and blue color scheme.

On the 11 Friday dates during the season, special Latin and Hispanic pregame entertainment will be featured, along with themed contests, music and specialty food during the game.

On Friday, April 5, baseball and wrestling fans will be able to meet Mexican wrestler La Parka. From 7:30 to 8:30 p.m., fans can climb into a wrestling ring with him and pose for photos on the Funnville Fan Zone Main Stage at The Diamond.

La Parka, who debuted in Mexico’s Lucha Libre AAA Worldwide in 1992, wears skeleton-like attire in a tribute to the Mexican holiday, Day of the Dead, or Dia de los Muertos. He made his debut in the United States with the former World Championship Wrestling in 1996 as “The Chairman.”

The announcement of Las Ardillas Voladoras was made earlier this month at Huguenot High School, with members of the Falcons baseball and softball teams modeling the Flying Squirrels’ new Friday uniform.

The Flying Squirrels also launched a dual-language website — www.ardillasvoladoras.com — for fans to view promotions and to purchase tickets.

Professional baseball in Richmond has had a Hispanic-Latino influence dating to the 1960s, when the team was called the Richmond Virginians, the International League affiliate of the New York Yankees.

Among the first players was second baseman Horace Clarke from St. Croix, U.S. Virgin Islands. Clarke played during the 1963 and 1964 seasons in Richmond before joining the parent-club Yankees in a career spanning from 1965 to 1974.

The trend continued when the Squirrels came to The Diamond in 2009.

A fixture has been catcher-turned-bullpen coach Eliezar Zambrano. The native Venezuelan was an active Squirrel every season from 2009 to 2017.

It’s too early to say what this year’s lineup will look like.

But based on a half century of history, expect a Spanish accent on the field as usual and, starting this year, all around the stadium.