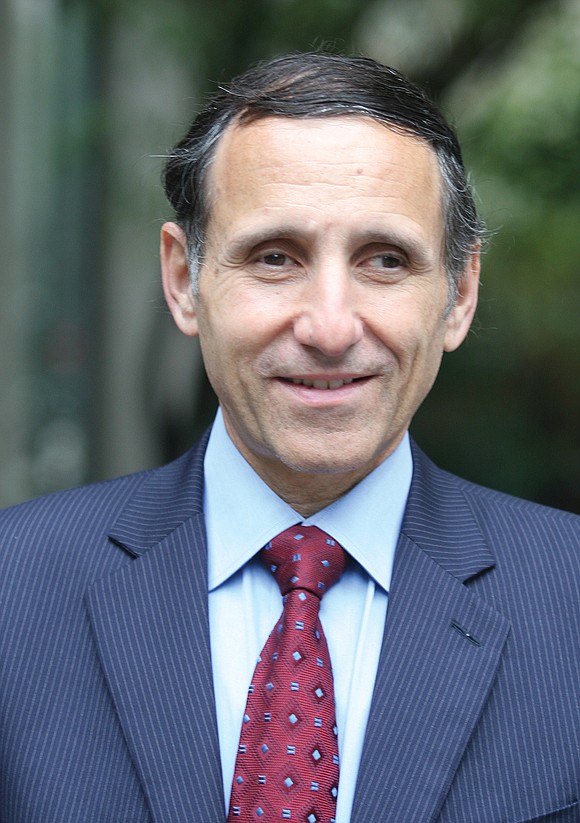 Paul Goldman, leader of the Put Schools First campaign, is not giving up on his effort to put a referendum on a future Richmond ballot to allow voters to weigh in on the controversial $1.5 billion Coliseum replacement plan that is now before Richmond City Council.

Mr. Goldman filed a notice on Oct. 31 that he would appeal the decision from Richmond Circuit Court Chief Judge Joi Jeter Taylor that he failed to secure the required 10,341 signatures of registered voters to put the “Choosing Children Over Costly Coliseums” referendum on Tuesday’s ballot.

“This notice is just one step in the legal action I am planning to take” in a bid to get a nonbinding advisory referendum before voters, Mr. Goldman said.

“I am not giving up on trying to protect the First Amendment rights of those who signed my petition to allow the referendum,” he said.

His referendum proposal would require that any time the city proposes to use growth in real estate taxes to fund development in a tax increment financing district, or TIF district — as is the case with the Coliseum proposal — 51 percent of all money col- lected would first have to go to fund construction or renovation of public school buildings.

That’s different from the Coliseum proposal, where any new tax funds collected in the proposed 80-block TIF district would first go toward paying off money borrowed to build a new arena, with construction of new schools only getting support after the debt is taken care of.

His proposal also seeks voter approval for proposed tight restrictions on the city’s authority to further increase the sales tax on prepared meals.