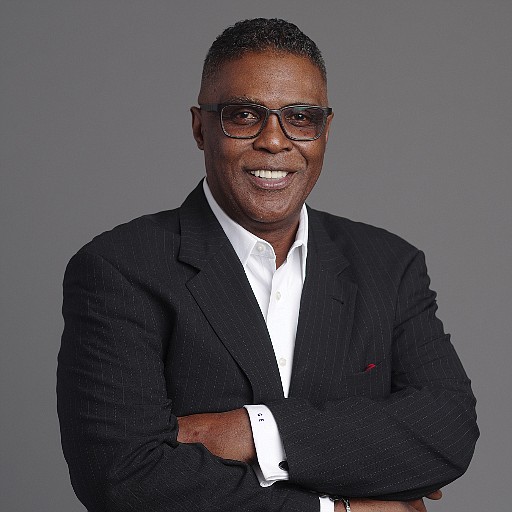 From Thanksgiving through New Year’s Day, emergency room visits and hospital admissions for acute illnesses tend to spike. While the holidays are a joyous time when friends and family gather to celebrate the season, there can be significant health dangers lurking.

No one has holiday plans of being in the hospital recovering fromanear-fatalheartattackor grieving the sudden death of a loved one from a heart attack. However, according to statistics, this is the time of year when it is most likely to happen.

The evidence to support this phenomenon is so strong that the medical community has termed it “holiday heart syndrome,” or HHS.

Yes, the holidays are the time of year that we look forward to the joy and happiness associated with family gatherings, celebra- tions, alcohol, food, parties and the like. But holidays also are filled with stress, anxiety and overindulging.

The overindulging, particularly of alcohol, along with other factors, are what is thought to be responsible for holiday heart syndrome.

The term holiday heart syn- drome was coined back in the 1990s when it was found there is a clear association between excessive alcohol drinking and rapid or irregular beating of the heart, or cardiac arrhythmia. A rapid abnormal heart rhythm in the upper heart chambers is associated with the symptoms of HHS: palpitations, shortness of breath, chest pain, light- headedness, stroke and heart failure. Interestingly, there are no exact reasons for this to happen in binge drinkers. Some experts think it can be due to the fact that alco- hol is a toxin. Others speculate that heavy alcohol consumption will raise the levels of fatty acids, causing surges in the electrical currents in the heart and creating a big increase in how sodium moves through the heart. We all know how too much sodium is a no-no when it comes to heart health and high blood pressure.

Even though it is usually seen in healthy non-drinkers who binge, it is especially noted in alcoholics after binge drinking. But I’d like to point out that there are quite a few things that many of us fall prey to during the holiday season that could make us as vulnerable to HHS as the “binge drinker.”

Along with drinking, the drastic changes in our diets and eating patterns is another concern. With the deluge of heavy, rich, fat-laden foods everywhere we go, we find ourselves eating way too much — mostly of the wrong things. The spike in sodium, sugar and fats can be a key reason for the increase in heart attacks

Often, many people are at even greater risk for a heart at- tack because they think they only have heartburn from overeating, and delay, or forgo, a trip to the emergency room. This decision could prove fatal. No one wants to ruin the holiday gathering with a trip to the hospital, and by the time they realize that it is an emergency, far too much damage to the heart tissue and muscle could have already taken place. Again, this is of special interest for those who are dealing with previously diagnosed heart failure or heart disease.