Sunday's NBA All-Star Game to have tributes to Kobe, daughter 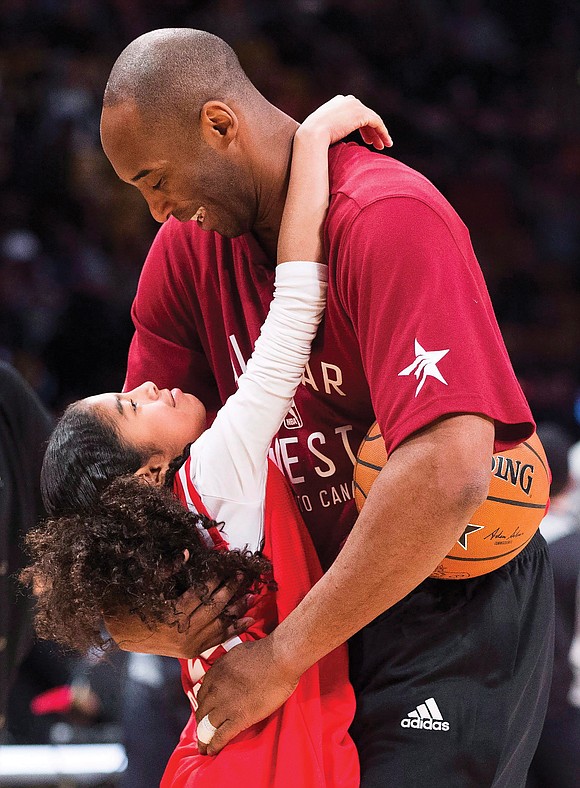 You don’t need to be an NBA expert to predict someone wearing either No. 24 or No. 2 will be MVP of Sunday’s All-Star Game.

There’s more. The fourth quarter will have a distinct No. 24 flavor.

Bryant was an 18-time All-Star, the second most appearances ever behind Kareem Abdul-Jabbar’s 19 appearances.

His 38 steals is the highest career total for an All-Star performer.

Bryant’s best All-Star performance was likely 2011 when he scored 37 points, grabbed 14 rebounds and made three steals, helping the West to a 148-143 victory.

The Stars Will Shine