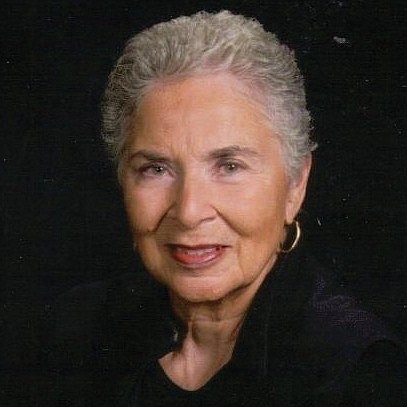 Former Richmonder Beatrice Odom Scott went off to Baltimore where she earned recognition for her roles in education, political and neighborhood affairs.

Though she kept an eye on Richmond, where she grew up, through the Maggie L. Walker High School Alumni Association, Mrs. Scott won applause for her efforts to create community betterment in Maryland’s largest city.

A longtime teacher in the Baltimore school system, Mrs. Scott maintained her passion for education after retiring by advocating for Baltimore City Community College and creat- ing a program to encourage Baltimore students to write called the Storybook Project.

Mrs. Scott also served as president of the Ashburton Area Association where she lived, was a founding member of the ForWinAsh Garden Club and taught Sunday School and sang in the choir at Heritage United Church of Christ.

Her multiple roles are being remembered following her death Thursday, Dec. 19, 2019, in Baltimore. She was 77.

Family and friends will cel- ebrate her life at a memorial service on Saturday, Jan. 11, at Heritage United.

Born in New York, Mrs. Scott grew up in Richmond. After graduating from Maggie L. Walker High School in 1960 and later Hampton University, she began teaching.

She spent a year teaching in Tokyo before moving to Baltimore with her first husband, Edward G. Carroll Jr., an Air Force officer.

After their marriage ended, she married Patrick O. Scott, a political strategist in Baltimore. She was involved in political campaigns in supporting his work.