One HBCU alum to play in Super Bowl 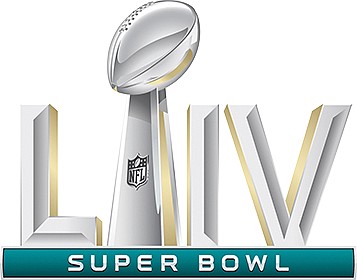 The Kansas City Chiefs are returning to the Super Bowl for the first time in 50 years, and much has changed in the last half century.

After defeating the Tennessee Titans 35-24 in Sunday’sAFC final, the Chiefs will face the San Francisco 49ers on Sunday, Feb. 2, in Miami.

San Francisco advanced to the Superbowl with a 37-20 win Sunday over the Green Bay Packers in the NFC final.

The current composition of Kansas City’s roster shows a major difference from the Chiefs that defeated the Minnesota Vikings 23-7 on Jan. 11, 1970.

The 1970 Chiefs even came to be known as “Black America’s Team.”

Other African-Americans on that team included Hall of Fame linebacker Bobby Bell from the University of Minnesota and Heisman Trophy- winning running back Mike Garrett of the University of Southern California.

About 70 percent of the Chiefs’ players currently are African-American, including quarterback Patrick Mahomes from Texas Tech.

It’s reasonable that a half century ago, Texas native Mahomes might have enrolled at Texas Southern or Prairie View.

Only about 30 HBCU alumni suited up regularly for the 32 NFL teams this season. The premier athletes that once attended HBCUs now are filling the rosters of the major Power 5 conferences.

No HBCU alumni are on the San Francisco 49ers’ Super Bowl bound squad. 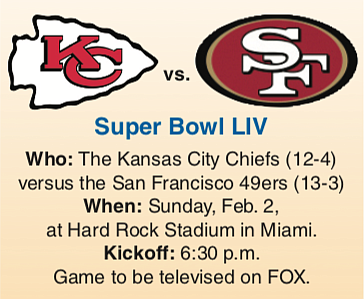