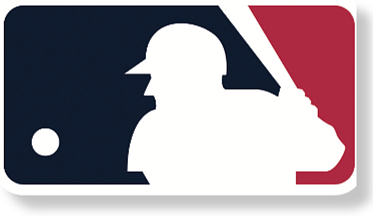 The Major League Baseball season is generally a marathon, with a grinding 162-game regular season schedule.

This year, the season will more resemble a sprint, thanks to COVID-19.

Teams will play a 60-game regular season schedule with a number of rules changes.

No fans in the stands, but teams may use “real reaction” faux sounds.

No spitting on the field, but chewing gum is OK.

Strict rules on social distancing in dugouts and bullpens. Rosters will expand from the traditional 25 to 26.

For the first time, National League teams will use a designated hitter.

Regional play only. For example, the AL East will only play AL East rivals and parallel NL East opponents.

Players will receive full pro-rated salaries based on 60 games.

Three-batter minimum for pitchers to face, or until the inning ends.

Baseball is back — sort of

Both games will be televised on ESPN.

There will be no games in Toronto because of a Canadian government decree. The Toronto Blue Jays will play “home games” in either Buffalo, N.Y., or at its Florida spring training site.

The regular season will end the last week of September, to be followed by playoffs leading to the World Series. Questions? No telling at this juncture how any positive test results for COVID-19 among players may affect the action as the season progresses.

Bottom line: Baseball is a game of tradition, but it will be anything but traditional in 2020.