Driving? Only hands-free cell phone use allowed in city 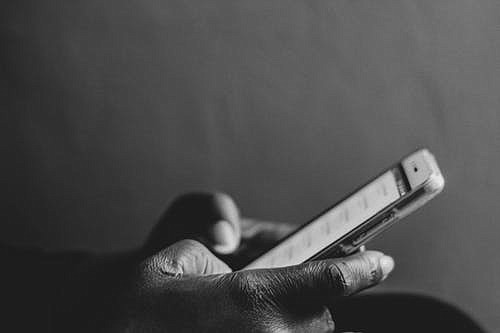 Holding a cell phone while driving in Richmond could cost you $125, beginning next week.

The Richmond Police Department announced that on Tuesday, June 9, officers will begin pulling over and ticketing drivers who are observed using a cell phone in their hand while driving.

The law only applies in the city and is not a state traffic offense, though that soon will change.

For now, the city law will “allow officers to take action ... without having to also observe evidence of distraction,” the Richmond Police Department stated.

The fine for a first offense is $125; it grows to $250 for any additional offenses, according to the approved ordinance.

The ordinance only applies to drivers who are actually in motion, but not to those who are stopped at a traffic light or stop sign or are legally parked. It also does not apply to those using the phone to dial 911 to report an emergency, the department stated.

In February, the General Assembly followed Richmond’s lead and passed an almost identical law. Richmond Delegate Jeff M. Bourne proposed the bill that has been signed by the governor, with enforcement to begin in January 2021.

The new state law authorizes fines of $125 for a first offense and $250 for each additional offense and will affect driving records.