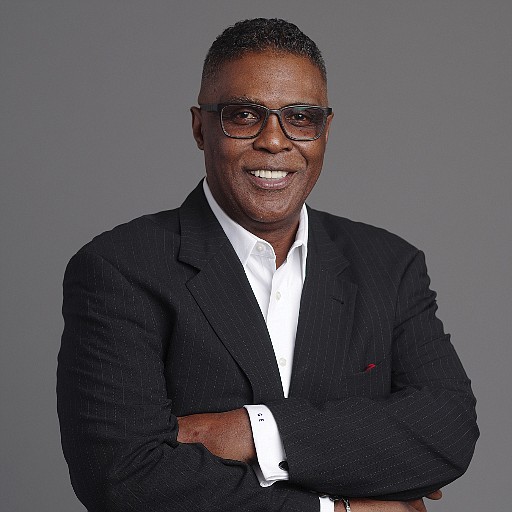 COVID-19 has made the need for awareness about sickle cell disease more urgent than ever.

The nation’s Centers for Disease Control and Prevention pointed this out as it noted that people of any age with certain underlying medical conditions are at increased risk for severe illness from COVID-19.

Like seemingly everything else about COIVD-19, Black people are carrying a much heavier burden as it relates to those with sickle cell disease. Thirty years ago, the U.S. population with sickle cell anemia was estimated to be 32,000 to 50,000 people.

Most people with the sickle cell trait don’t have symptoms but can pass the gene to their children. Sickle cell disease disproportionately affects Black people in the United States, as well as others from sub-Saharan Africa, South America, the Caribbean and Central America, and some Mediterranean countries. Symptoms and complications of sickle cell disease are different for each person and can range from mild to severe. However, people with the condition inherited a mutation that causes red blood cells to transform from a round shape into a sickle shape, a process called “sickling.” Healthy, round red blood cells are able to move easily through the blood vessels to carry oxygen to all parts of the body. Sickle-shaped red blood cells, however, are not able to flow through blood vessels as easily. They can get stuck and clog blood flow, which can inhibit oxygen delivery, damage blood vessels and lead to inflammation.

Due to the impact other infections, such as pneumonia and acute chest syndrome, can have on people living with sickle cell, anyone with sickle cell disorder who has a worsening cough, difficulty in breathing or fever should seek medical attention right away.

Thanks in large part to Dr. Mary T. Bassett, who protested the fact that sickle cell disease research, screening and treatment received little to no funding and was neglected because patients were of mostly African-American descent, more attention has been placed on the disease. One of the Civil Rights Movements’ achievements was the establishment of the Sickle Cell Anemia Act of 1972, which has led to more awareness and more funding toward finding a cure for the disease. Now, the National Institutes of Health spends about $100 million on sickle cell disease research each year.

The Case Western Reserve School of Medicine and University Hospitals reports that, according to the NIH, “the only cure for sickle cell disease is a bone-marrow transplant, a procedure in which a patient receives bone marrow from a healthy, genetically-compatible sibling donor. However, transplants are too risky for many adults, and only about 18 percent of children with the disease have a healthy, matched sibling donor.”

There is some very promising hope as a result of the years of research. A young African-American woman, Jennelle Stephenson, 28, who was born with sickle cell disease, fully recovered after receiving genetic treatment as part of an NIH clinical trial that might hold the key to a cure. This is truly exciting news.

In the meantime, we must remember that those with sickle cell disease are particularly vulnerable to COVID-19, and we have an obligation to ensure that they are protected and receiving the best of care.

COVID-19 can cause severe inflammation and injury to the lungs. This can take a greater toll if you have sickle cell disease.

Be sure to stay well hydrated, wash your hands frequently and avoid close contact with other people who have symptoms of a respiratory infection.

The writer is a visiting scholar at the National Bioethics Center at Tuskegee University and a Harvard Medical School Fellow in research, bioethics and writing.