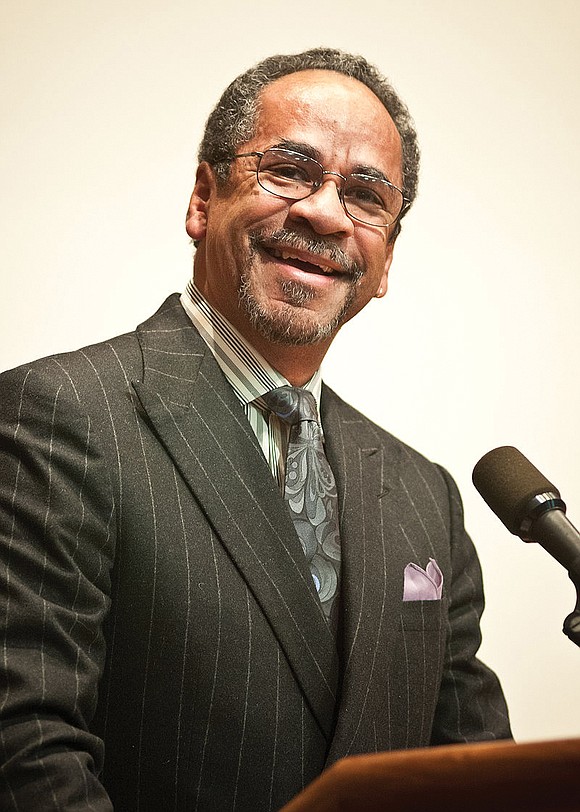 Internationally known American actor, director, writer and filmmaker Tim Reid has launched a new streaming network called “LG|CY of a People” to tell stories about the diverse people and cultures within the African diaspora.

The network also will be used to promote the work of up-and-coming filmmakers he has worked with through the years.

The network began showing its content on Sept. 22 via the streaming platforms of GFN-TV, Roku and PLEX, or plex.tv.

“Throughout my career, I’ve endeavored to create and explore a culturally unique view of people and events that mainstream media often has overlooked, stereotyped or forgotten,” Mr. Reid said in a statement.

“LG|CY of a People is intended to be an independent source of entertainment content that offers a historical and contemporary glimpse of a people who helped map the globe and, though in chains, labored to build economic empires; a people denied equal freedoms, yet fought for the rights of others and changed the outcome of world wars. And despite an inferior educational system, they fueled scientific discoveries and even made it safe for the first man to land on the moon.

“It is our mission,” his statement continued, “to highlight and share the history, lifestyles and culture of the African diaspora as they continue to play an essential role in shaping the destiny of mankind.”

In addition to work from the United States, the network will feature content from Africa, the Caribbean and Europe.

Mr. Reid has a long résumé in the entertainment industry. He had major acting roles on “WKRP in Cincinnati” and “Sister, Sister” and created and starred in the spinoff “Frank’s Place.”

He also is the founder and president of Legacy Media Institute, a nonprofit organization that links leading professionals in the film and television industry with talented young people who want to pursue an industry career.