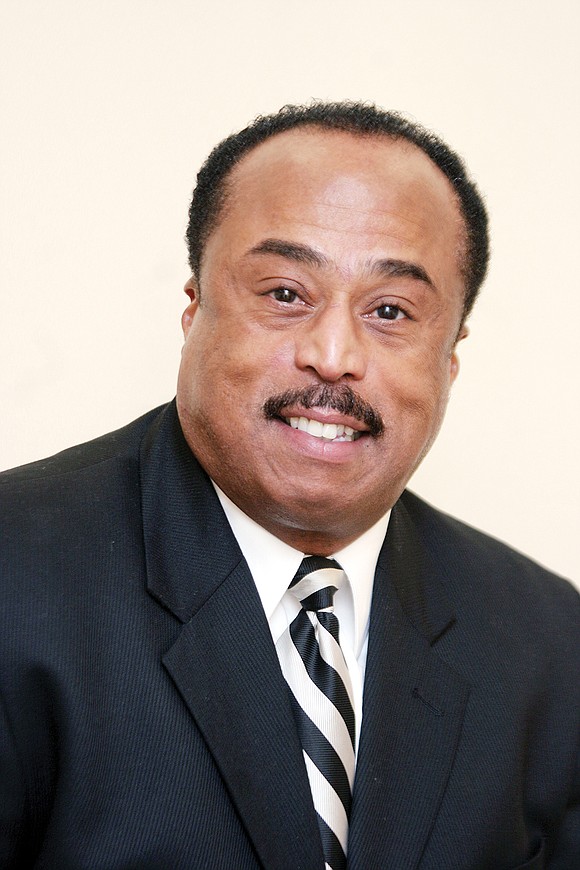 Friends and admirers of legendary Richmond choir director Larry Bland will hold a drive-thru fundraiser this weekend in an effort to aid the seriously ill musician cover the cost of care, it has been announced.

The donation drop-off will take place between 3 and 6 p.m. Sunday, Sept. 27, at Fifth Baptist Church, 1415 W. Cary St., to aid Mr. Bland, who is best known for leading the Volunteer Choir for about 45 years.

All of the money received will go toward Mr. Bland’s day-to-day care, according to the announcement. Mr. Bland previously stated he is suffering from stage four cancer.