HBCU made it to NCAA Division I Final Four only once 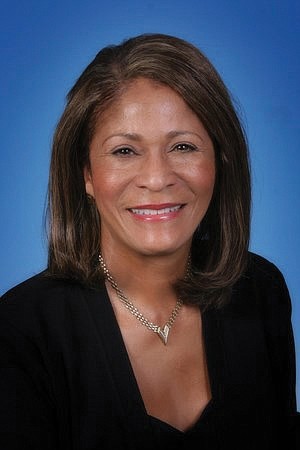 HBCUs have made just one appearance in the men’s and women’s NCAA Division I Final Four in the tournament’s history.

Coach C. Vivian Stringer and a group of young women from the Philadelphia area were responsible for that one-time showing.

Coach Stringer led the Cheyney State Wolves to a runner-up finish in the 1982 Final Four at the Norfolk Scope. Cheyney defeated the University of Maryland 76-62 in the semifinals before losing to Louisiana Tech 76-62 in the final.

The NCAA did not govern women’s athletics until 1982. Prior to that, women’s events were conducted under the umbrella of the Association for Intercollegiate Athletics for Women, or the AIAW.

Now 73, Coach Stringer is in her 25th season as head coach at Rutgers, with 1,046 career victories. She trails only Tara VanDerveer, Geno Auriemma and the late Pat Summitt among women’s team coaches.

Her Rutgers Scarlet Knights went 14-5 this past season, losing to Brigham Young in the first round of the NCAA Tournament.

On the NCAA Division II front, Virginia Union University was the first HBCU to win the women’s championship in 1983 under Coach Lou Hearn. The Lady Panthers finished as runner-up in 1984 and, again, in 2017 under former Coach AnnMarie Gilbert.