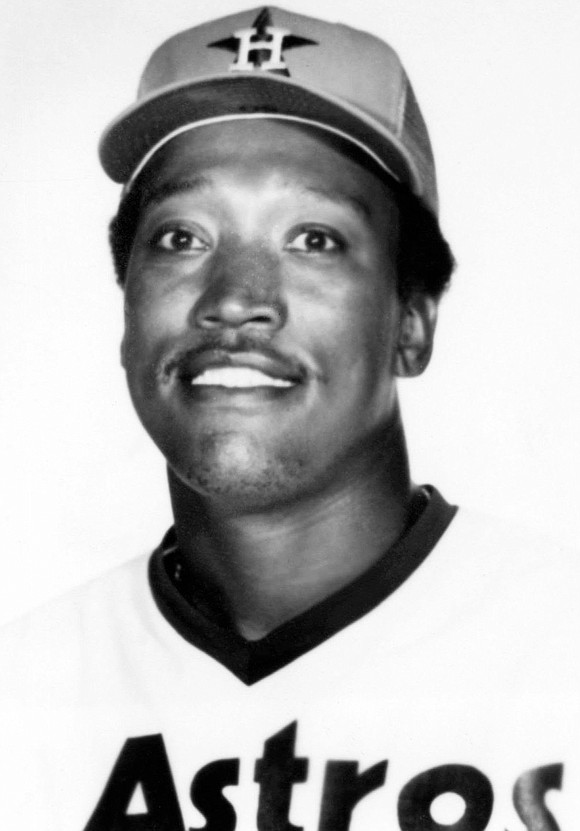 The tragedy occurred prior to a game at the Astrodome in which the Houston Astros pitcher was casually warming up with a teammate. He was only 30 at the time and as dominant as any pitcher in the big leagues.

The 6-foot-8, right-hander attempted a comeback but was never really the same, and his personal life spiraled downward.

After leaving baseball, Mr. Richard suffered through two divorces and some failed business ventures. At one time, he was living on Houston’s streets.

Mr. Richard found religion in his later years and became a minister.

He was a member of the Astros Hall of Fame and the Negro Leagues Baseball Museum “Hall of Game.”