Who pays price for death penalty?, by David P. Baugh 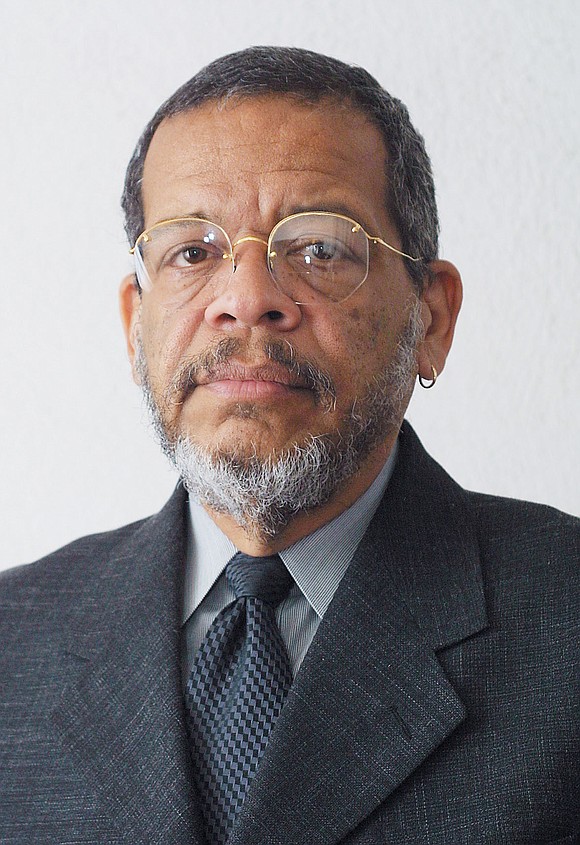 This week finds the Commonwealth of Virginia on the verge of eliminating the death penalty.

During the last two decades, Virginia, as with the rest of the nation, has been sentencing fewer and fewer defendants to death.

Since 1973, there have been 174 exonerations from various death rows. Even in cases where DNA has proven the defendant is innocent, prosecutors and family members continue to believe the defendant’s death will ease their grief.

Just last week, The Washington Post noted that the issue of sentencing someone to death in America is racialized. States in the South have more death prosecutions.

Interestingly, the counties in various states that experienced the most lynching during the Jim Crow period are more likely to impose the death sentence, according to the newspaper’s report. It is as though the legal death penalty has replaced lynching.

My reasons for favoring elimination of the death penalty are personal. Years ago while defending only those charged in death penalty cases, I jokingly asked a commonwealth’s attorney in a rural area of Virginia not to bring any death cases in his county because there was not one decent restaurant in that county. With a straight face, he reflected and said, “Don’t bring any death cases? How do you expect me to get re-elected?”

He believed that killing people might increase the likelihood of his re-election.

Humans are imperfect, and that includes judges, prosecutors, defense attorneys and jurors. Do you know what lawyers call a mistake or lie the jurors believe? The truth.

Humans are imperfect. We make mistakes.

Only the Creator knows if a life needs to be taken.

does not mean we can be His substitute. Let us let Him do His job.

The writer, a defense attorney since 1975, was the capital defender for the Virginia Indigent Defense Commission’s central region from 2008 to 2012, representing indigent defendants facing the death penalty. He has tried or been involved in 36 death penalty or related cases.