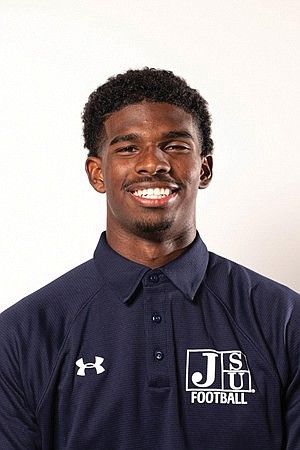 Next up is a trip to play the University of Louisiana-Monroe at 7 p.m. Saturday, Sept. 18. The game will be broadcast on ESPN3.