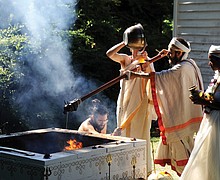 A Hindu group that had hoped to build a temple on a former plantation in Hanover County held a ceremony last week to honor and bless the enslaved who had worked there and to heal the land that they now ... 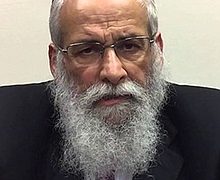 Numerous members of an Orthodox synagogue are among those missing after the collapse last week of a seaside condominium tower in Surfside, Fla. 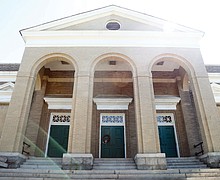 A Richmond church that has been in operation for 112 years has been hit with a surprise $46,128 property tax bill from City Hall after its tax-exempt status was revoked. 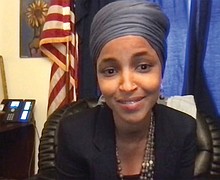 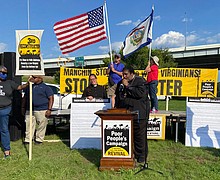 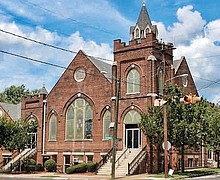 Bethlehem Baptist Church, which bills itself as “The church in the heart of the city with the city in our hearts,” is moving from Fairmount Avenue in the East End to the suburbs, according to Carolyn Demery, chair of the ... 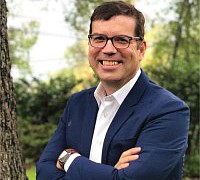 PayPal, the well-known electronic payment and money transfer company, agreed to buy carbon credits from the Enrichmond Foundation to support the Richmond-based nonprofit’s ongoing efforts to restore two historic Black cemeteries, Evergreen and East End, it has been announced. 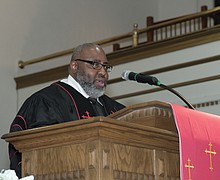 A Richmond judge on Tuesday blocked the pastor and the deacon board of a divided Fourth Baptist Church from holding a special congregational meeting on Saturday, June 5, to take a second vote on removing trustees, the church treasurer and ... 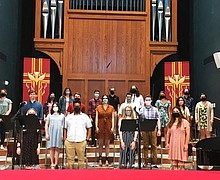 Is it safe to sing at church yet? Depends on who you ask

On Pentecost Sunday, some members of Southwood Lutheran Church in Lincoln, Neb., sang hymns without masks for the first time in more than a year. 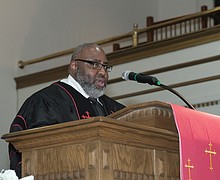 A Richmond judge again is being asked to step into the fight for control of a divided Fourth Baptist Church and stop the pastor and its deacons from trying anew to oust their opponents — six trustees, the chair of ...

Lawmakers and leaders of the faith-based Poor People’s Campaign unveiled a sweeping new resolution on May 20 designed to eradicate poverty in the United States, with activists touting it as a broad-based legislative framework that hopes to do for poverty ... 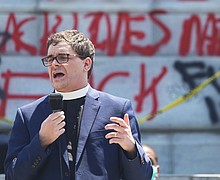 The Washington Post Fact Checker is challenging claims that the Rev. Robert W. “Rob” Lee IV, a North Carolina pastor and social justice activist, is a descendent of Robert E. Lee, arguing they could not find evidence to support his ... 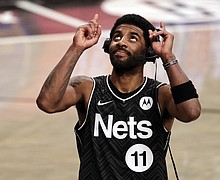 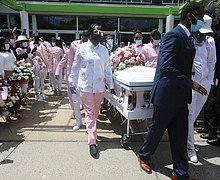 Hundreds of mourners gather to pay their final respects at a funeral last Saturday for Sharnez Hill, 30, and her 3-month-old daughter, Neziah Hill. 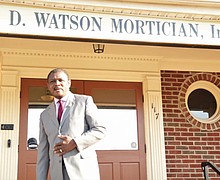 John E. Thomasson was a hero in his hometown. As a member of the Louisa County Board of Supervisors, he was the first African-American elected to public office in the county. Across 98 years, he built a successful realty company, ...