Study: 40% of millenials not affiliated with religion

Millennials — those between ages 23 and 48 — are shaking up the workplace, transforming dating and undoing organized religion. 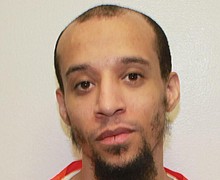 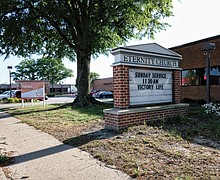 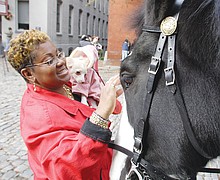 Blessing of the Animals Dec. 13 in Shockoe Slip

The annual pre-Christmas ceremony to bless pets and working animals will take place at noon Friday, Dec. 13, at its traditional site — Morgan Fountain in the Shockoe Slip Plaza at 13th and Cary streets. 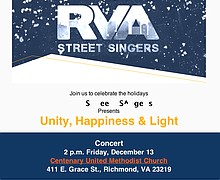 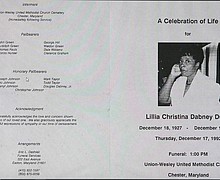 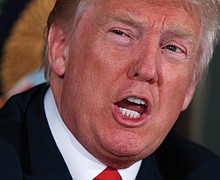 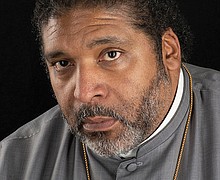 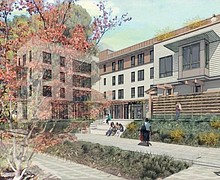 'Yes in God's Backyard' to use church land for affordable housing

Faith congregations across California are responding to the state’s housing crisis by sharing their parking lots with people living in their cars, providing mobile showers for the homeless and joining their neighbors in calling for rent control in their communities. 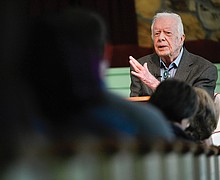 The pilgrims arrive early and from all over, gathering hours before daybreak in an old pecan grove that surrounds a country church. They come, they say, for a dose of simple decency and devotion wrapped up in a Bible lesson. ... 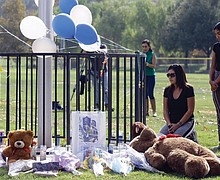 Soon after a 16-year-old shot and killed two of his classmates and wounded three others at Saugus High School in Santa Clarita, Calif., on Nov. 14, Grace Baptist Church Senior Pastor David W. Hegg and members of his church opened ... 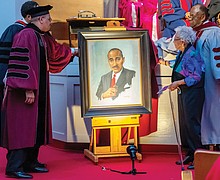 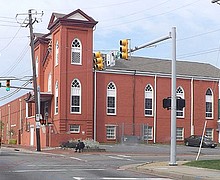 Friday night could be a nourishing one for the Richmond community in more ways than one, courtesy of Third Street Bethel A.M.E. Church in Jackson Ward. 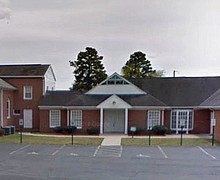 More than 100 members of predominantly African-American churches in Hanover County are gathering to see the story and journey of Harriet Tubman on the big screen in the new biopic “Harriet” on Sunday, Nov. 17. 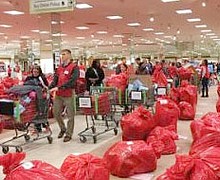 Angel Tree, Silver Bell and other holiday gift assistance programs are now in full swing in the Richmond area.