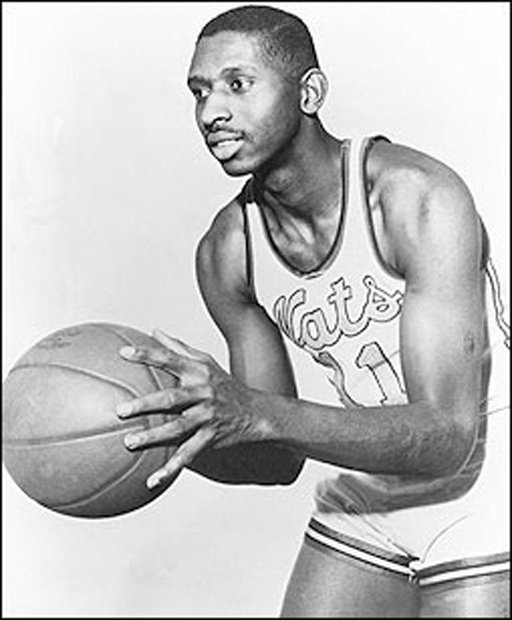 Earl Lloyd, a Virginia native who was among the early stars of the annual CIAA tournament and the first African-American to play in the NBA, has died. Mr. Lloyd, 86, was living in Crossville, Tenn., with his wife, Charlita, at the time of his death Thursday, Feb. 26, 2015. Mr. Lloyd became the first African-American to play in an NBA game on Oct. 31, 1950, when he took the floor for the Washington Capitols.